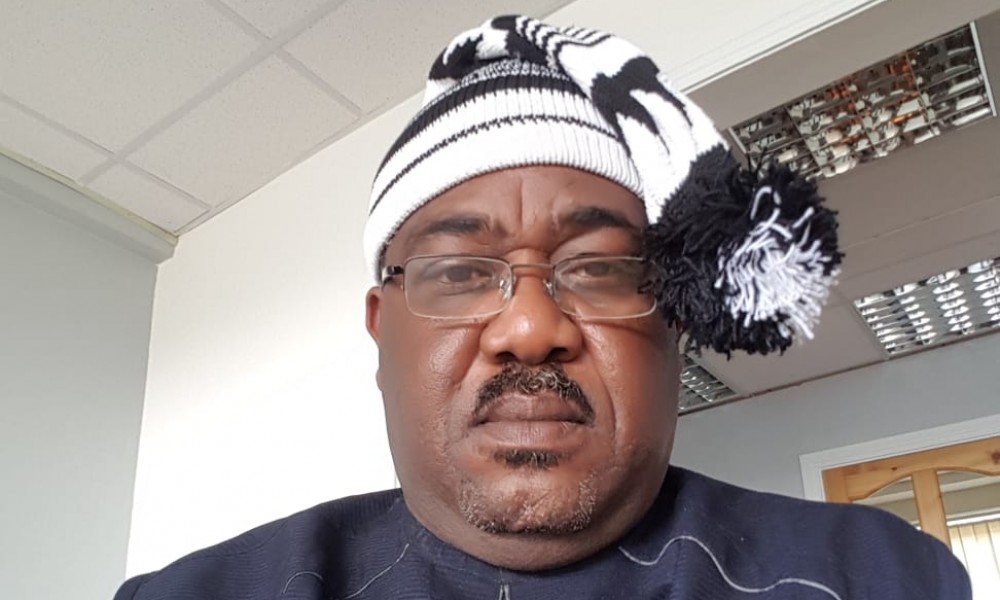 The old students of Mary Slessor Secondary Technical School (MSSTS), Arochukwu, have set aside December 30 for a memorable re-union of its members all over the world.

It is the first time the old students of the institution are coming together, after years of planning.

Chairman of the planning committee, Deacon Eugene Onyike Onoh, said that the reunion will be an avenue for the old students to reflect on what needs to be done to uplift the school, the students and also the staff, by encouraging them to give more in upholding the vision of the missionaries that set up the school.

Also, the Global Coordinator of the association, Mazi John Kanu Okoro (Baba), emphasized how seriously the old students are taking the issue of the re-union, saying it would help galvanize the efforts of some old students, to give back to the institution that made them.

Having operated in class clusters for many years, the old students felt it was time to unite the various clusters, and form a global body regardless of the year of graduation.

Yet in its restricted format, the old students are on record to have executed some projects in their alma mater, such as the roofing and ceiling of the science laboratories and classroom blocks.

Indeed the organizers of the re-union believe that they would do more for the institution if they come together as a global body of old students.

Mary Slessor Secondary Technical School Arochukwu (MSSTS) was founded in 1977, having been converted from a Teachers’ Training College to a Junior Secondary school.

It blossomed into a full-fledged secondary school in 1992. It was being administered by the State government, until the recent hand-over of some schools to the missionaries, hence the management of the institution is now in the hands of the Presbyterian Church of Nigeria.

The Media and Publicity Advisor of the association, Mazi Chimereze Okeigbo Okoro, confirmed that he had deployed all known communication channels to reach out to their members all over the world. He expressed optimism that the turn-out of members will be massive.

The events of the day, according to him, will be in two segments. The first is an early morning tour of the school premises starting by 7.00am. It is planned as a fact-finding tour of the school, to enable members of the association evaluate the school’s infrastructure, and decide where to intervene. The second segment, he further said, is the evening party and Reunion, which holds at the Unique Guest House, Amanagwu. It will start by 6.00 pm on same day.

By the time the delegates to Isimkpu Progressive Union, Arochukwu ended their colourful meeting at Isimkpu Hall by 06:05pm on Saturday, April 4, 2015, the ...