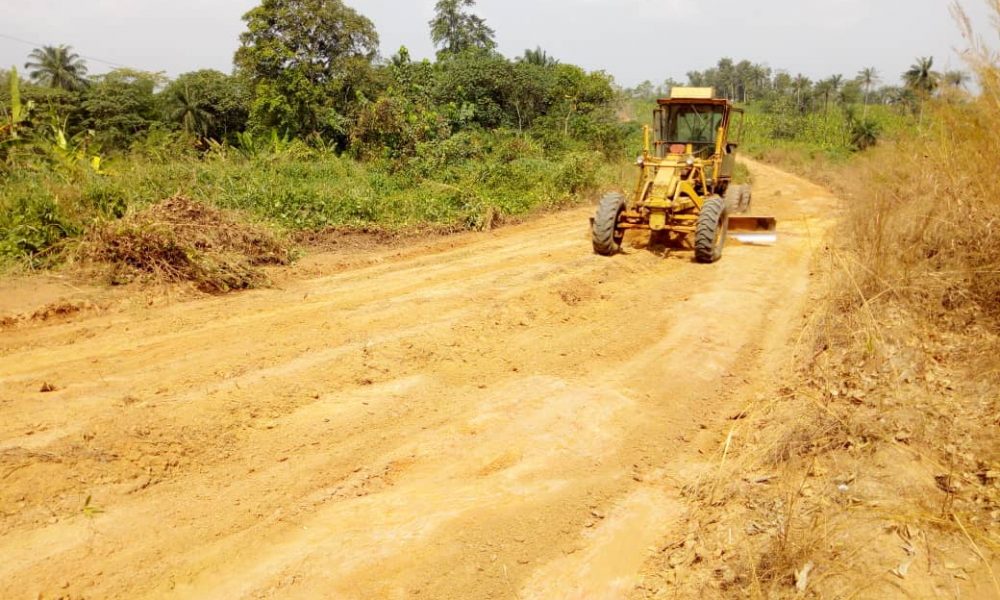 In undertaking palliative works on the road, the umbrella union of Umu Aro based its decision on the need to ease challenges faced by commuters and motorist who would be returning home for the Christmas festivities.

Aro News on the spot assessment of the palliative work which is being executed through direct labour revealed that the graders commenced work at exactly 1pm on Thursday the 19th day of December 2019 from the Ozu Abam end of the road immediately after the bridge.

Recall that Nzuko Aro had in 2017 graded the same road.

Israel has always been a shining example of how diaspora funding can been effectively and judiciously harnessed as solutions to local challenges and problems. Prior ...