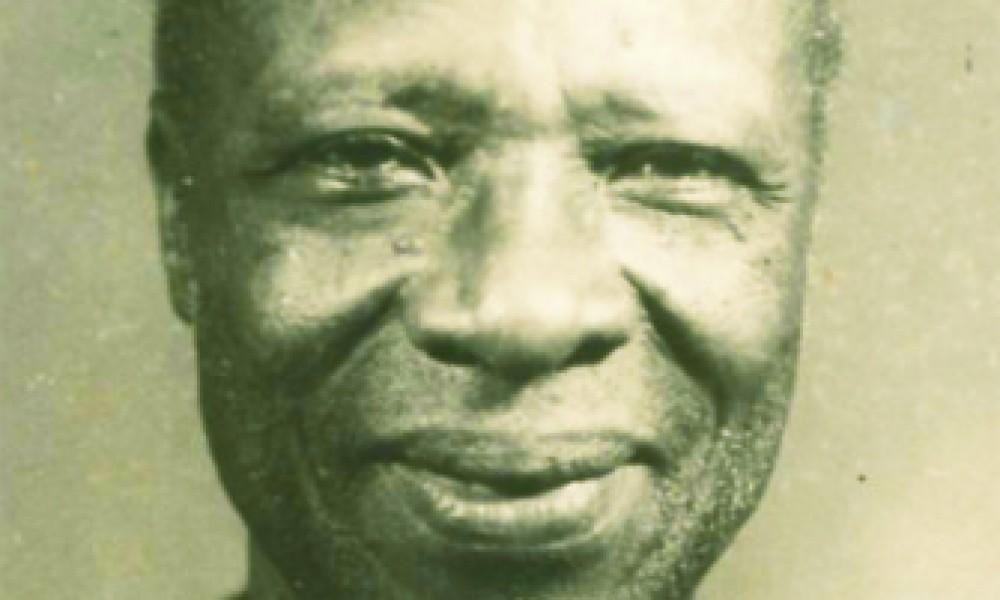 It was joy galore for the Orji family, Urata, Owerri as their patriarch turned 90 recently and they demonstrated immense gratitude to God by putting together a birthday bash that started with a High Mass at the Immaculate Heart of Mary Catholic Church, Orji, Urata, Owerri on Saturday November 9th, 2019. The thanksgiving Mass activities were followed by a reception at Landmark Event Centre where guests were lavishly entertained. The highly cerebral Mazi Orji, in his usual polished and cultured mien, was a toast of the audience all through the ceremony. And, true to character, he did not let the event pass without giving it an intellectual bent by publicly presenting his latest book, ‘Lending My Voice’, a compilation of selected writings by the sage.

Guests came from far and near and all sectors of the society were adequately represented. The Arochukwu community never wanted to miss using the occasion to make a bold statement about their love for the Mazi who has consistently and effectively broadened the horizon of Arochukwu culture and civilization through written works. Indeed, the Arochukwu delegates from Aro homestead, Aro uno, eventually had a special private session where Mazi Orji shared important historical issues that touched greatly on the development of Arochukwu kingdom.

Mazi Emma Orji was born on November 9, 1929 and he schooled at different places, including the University of Ife, then at Ibadan. He served Imo State Government, including two terms as Commissioner, Local Government Service Commission, and retired meritoriously. An expert in local government administration, he has written extensively on various issues. A Knight of St John International, his marriage to Martha Adaugo Orji of over 65 years produced six children and 19 grand children. Still highly cerebral with superior intellectual acumen and good sight, Mazi Orji told his audience that he is poised to play the role while his age highly recommends, that is, guiding the present generation on the true path to knowledge of God and mankind in ways that would make the society healthier beyond the present mad rush for profanity and unethical conducts.

The lecturers and workers of Abia State College of Education (Technical), Arochukwu (under COEASU, NASU AND SSUCOEN labour unions), will begin an indefinite strike action ...