The Meat of Restructuring 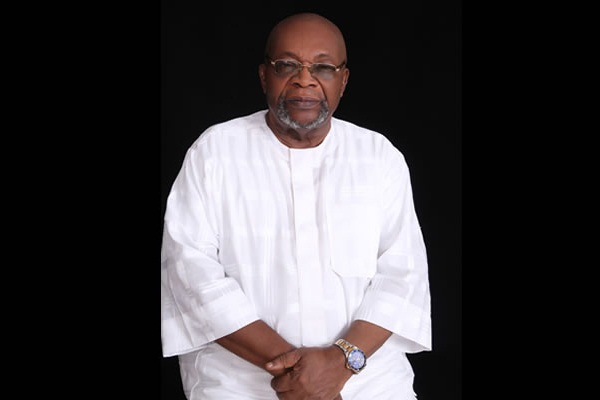 There is a common anecdote in Igboland, the thesis of which is that you cannot make a soured pot of soup fresh merely by adding new condiments to it. Soured soup is soured soup. Period! It has putrid stench; it is not good for meals and can cause severe stomach problems. In those good old days, my mother would always say that the only way to remedy a soured pot of soup is to throw it away and make a fresh pot of soup.

The sacrifice, according to her, is that those who hoped to eat from the pot of soup would have to wait a little bit longer, but they will all eat at the end and to their satisfaction. Nigeria is like a soured pot of soup. Over the years, our leaders lave deluded themselves that they can freshen this soured pot of soup by adding all manner of ingredients. Experience has shown that no matter what you do to soured soup, no matter the length of time it is boiled on fire, it will remain soured. Even Jesus Christ spoke about “white sepulchers, where the outside is so clean and inviting but inside, it is rotten and stenchy.

It is this “white sepulcher” syndrome that has kept us where we are today. So I am usually amused when one switches on the television or reads through the newspapers, and one’s senses are assailed with remarks bemoaning the collapse of the country. Trying to correct the anomalies in every aspect of our national life, without dealing with the root cause of the problem is like playing “Things Fall Apart” without Okonkwo – A futile attempt.

When we talk about restructuring, we are actually talking about a brand new country, negotiated by all the ethnic groups in Nigeria. This renegotiated Nigeria will have a brand new constitution, new power and political structures; as well as new fiscal relations. This is the process of throwing away the soured pot of soup and preparing a fresh and more delicious one. In this new Nigeria, every group will have a sense of belonging and a stake in the plight of our collectivity. It is on this new platform that any reform in any sector of the economy would be meaningful.

A thanksgiving service to mark the 81st birthday ceremony and God’s goodness in the life of Mrs. Mercy Chukwu Okoro comes up on Sunday December ...