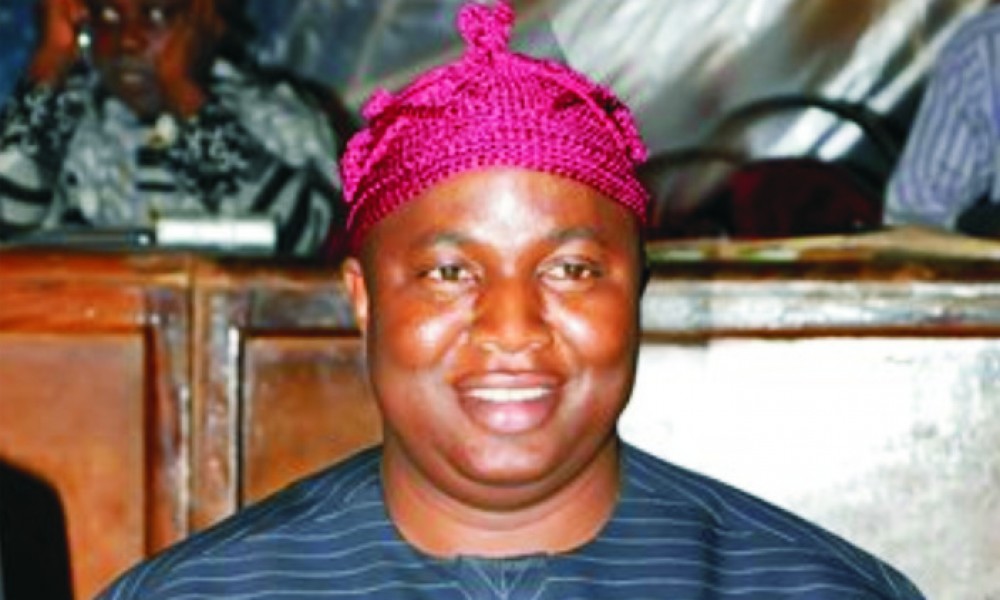 The amiable and hardworking President of Nzuko Aro, Abuja Branch, Mazi Fidelis Okoro Nwosu has bagged the United Nations Peace Ambassador for his efforts at community development. Omereoha as he is fondly called was found worthy for the award because of his sterling leadership qualities, rallying Umu Aro domicile in Abuja the nation’s federal capital for progressive aspirations, ensuring peace for the past three years of his administration and many other positive developments.

Responding Mazi Nwosu a staff of the Federal Ministry of Foreign Affairs thanked the organization for finding his little contributions to the upliftment of mankind worthy for appreciation. He pledged to ensure peaceful co-existence of not only umu Aro in Abuja but worldwide. In their various contributions members of the union in the FCT described their president as an honest, hardworking and dedicated leader and deserved the recognition accorded him by the international organization.

Mazi Nwosu a native of Ugwuakuma village was elected the branch’s president on the 7th of August 2011 having served as the branch’s secretary for six years prior to his election. He was re-elected for a second term on the3rd of August, 2014. He is also the Assistant Secretary General of Nzuko Arochukwu. Fide is married to Chinemeze and they are blessed with children

At the last board meeting of Aro News Publications Ltd hosted by the corporate attorney, Barrister Oscar Okoro, one major decision taken was the appointment ...