Arthur Nwankwo: The end of struggles 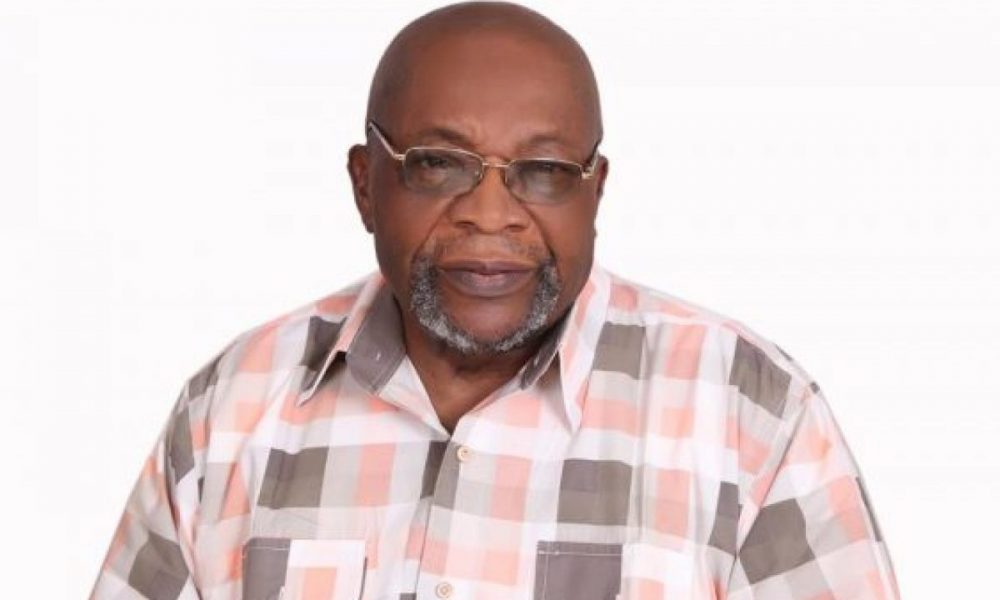 He was born on August 19, 1942, in Ajalli, Orumba North LGA of Anambra state, He grew from humble beginnings to become one of Nigeria’s foremost authors, publishers, historians and political commentators.

He had a bachelor’s degree in History and Political Science from Eastern Mennonite University, Harrissonburg, Virginia. Master of Arts from Deuquesne University in Pittsburgh Pennsylvania, and D.Lit (honoris causa) from Shaw University in Raleigh North Carolina. Nwankwo also has a Howard connection – he attended summer schools at Howard between 1963 and 1967.

Ikeogu was a publisher, award winning author and Chairman, Fourth Dimension Publishing Company, the largest publishing company in sub-Saharan Africa with over 1,500 titles. He has authored over 27 books and numerous articles. “Worried about the dearth of indigenous publishing firms in Africa in the early 1970s, Dr Nwankwo, together with Dr  Sam Ifejika, with whom he co-authored a popular book on the Nigerian Civil War in 1969, established a firm named Nwamife Publishers Ltd in Enugu, which published not only books on the war but also works by such scintillating scholars as Professor Ben Nwabueze, Africa’s most influential scholar of constitutional law.

“With Dr Ifejika’s relocation to Canada, Dr Nwankwo started his own personal firm, Fourth Dimension Publishers, also in Enugu, in the late 1980s.

“Fourth Dimension published almost two thousand highly respected books in various genres, ranging from fiction to literary criticism to history to religion to philosophy to political science to sociology to poetry to physical and biological sciences to autobiography to law and so on.

“It was, indeed, a thing of honour for scholars around Africa to be published by Fourth Dimension. And through Fourth Dimension, many academics attained the professorial rank in the universities.

.He was convicted of sedition during 2nd Republic (1982) and sentenced to 12 months imprisonment with hard labour and 50 naira fine for his book “How Jim Nwobodo Rules Anambra State”. This conviction was later quashed by an Appeal Court acquitting and discharging him of all charges. A Supreme Court investigation, later resulted in the sacking of Justice Emmanuel Araka, Francis O. Nwokedi and the Court Registrar, who participated in the lower court ruling.

This case is now a locus classicus in Nigeria’s legal, and judicial system and resulted in sedition being expunged from Nigeria’s Criminal Law.

As a politician, Dr. Nwankwo unsuccessfully ran for the Governorship in 1983 on the platform of the Peoples Redemption Party (PRP). During the Babangida transition programme, his group, the Liberal Convention was not registered so he opted not to join any of the military created parties – Social Democratic Party (SDP) and National Republican Convention (NRC). He was a leading member of the unregistered People Progressive Party (PPP), an alliance comprising the Eastern Mandate Union/Afenifere/Movement of National Reformation and all the progressive forces in the South and Middle Belt. Dr Nwankwo was the National Democratic Coalition (NADECO) Vice Chairman, and one of the NADECO delegates to the Commonwealth Ministerial Action Group (C.M.A.G), in London, in 1997. Following his CMAG testimony he was a guest of U.S. Government and numerous U.S. based International Agencies. When prominent black leaders wrote to Bill Clinton to support the pro-democracy movements in Nigeria and apply more pressure on Nigeria’s dictator, Ikeogu was the only non-African-American among the 23 honored to sign the letter. As a result of his tenacious opposition to the military dictatorship he was arrested on June 3, I998 and was released four weeks later after the death of the military dictator, Sani Ababcha.

In 2005, he was a Federal Government nominee at the National Political Reform Conference.

Hon. Chibuike Okorafor Jonas needs little or no introduction within and outside the political terrain of Arochukwu. He was elected the Executive Chairman of the ...