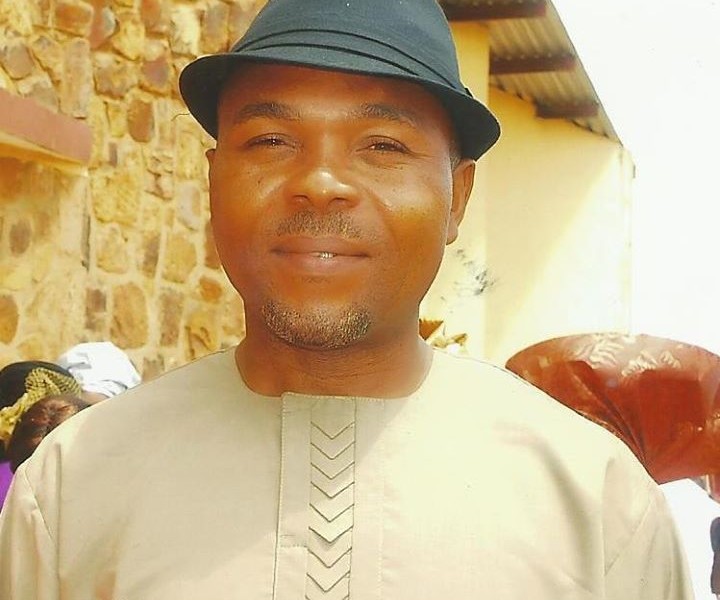 Dr Arthur Agwuncha Nwankwo died on February 1st, 2020.By that sad event, Nd’Igbo lost one of her illustrious leaders of thought. He was one of the few rare breeds of progressives that truly walked the talk of their high ideals. He lived out his philosophy and his core beliefs as an intellectual giant, political activist, politician, prolific writer, entrepreneur and champion of democratic ideals.

His death marks a watershed in the tumultuous events that have come to characterize the year 2020, both locally and globally. A year that will be remembered in the annals of history for the hardship and human misery witnessed by a large percentage of the human race as a result of the effects of the new Coronavirus (COVID-19).

Chief Arthur Nwankwo was simply an illustrious citizen and a noble soul. He was a man of many parts whose depth of thought, versatility and erudition cannot easily be explained, analysed or summarised in one write up.

Succinctly put, Dr Arthur Agwuncha Nwankwo was an intellectual giant. Of all his life-long accomplishments, some of the things that stood out as pertinent traits were his depth of knowledge and strength of character. He defended Igbo interest with uncommon passion. And he did so selflessly without counting the cost or looking for reward or recognition.

His principles and values defined his vision, albeit his battles, and the latter were legion. As the vice chairman of NADECO,one of the arrow-heads of the pro-democracy group that fought the military dictatorship of Gen. Sani Abacha to a standstill, he was at the fore-front of most of the civil society battles, which helped root out the military from the polity, thus facilitating the emergence of the current democratic dispensation in Nigeria.

He was one of the real pro-democracy fighters and foot soldiers of that era who never benefitted anything materially other than the satisfaction that the country was given the opportunity to be returned and or placed on the trajectory of democratic governance. In the rank of the army of fighters include Mazi Mokwugo Okoye (1926-1998)who with Anthony Enahoro, formed the Movement for the National Reformation during the Abacha years(1993-1998).

Chief Arthur Nwankwo was simply a man of great courage. As a delegate to the Commonwealth Ministerial Action Group, CMAG in 1997,Dr. Nwankwo took the enormous risk of travelling out of the country for that meeting and for quite some time was the only voice and face of the struggle as others such as Chief Anthony Enahoro, Chief Micahel Ajasin, Rear Admiral Ndubisi Kanu, Commodore Ebitu Ukiwe, Oyo Opadokun and so on were either underground, on exile, in prison, or in hiding. The history of the relentless resistance against military dictatorship of especially General Sani Abacha will not be complete without the account of the patriotic and courageous roles played by Chief Arthur Nwankwo and his co-travellers.

As a quintessential intellectual, he used his publishing house to set agenda for national discourse especially in aspects of establishing a new political order in the post-independence years characterized by military dictatorship and bad governance. He published profusely in this regard; encouraging vibrant discourse as well as other writers to join the fray. Through his activities as the Chancellor of the Eastern Mandate Union, EMU, he provided clarity of thought, and sought for a better understanding of the democratic ideals by the generality of the populace in the early years of the fourth republic through his regular essays on national issues knowing full well the long years of military rule wrought havoc on the psyche of the society.

It is most unfortunate that his dream for an egalitarian society remains largely unattainable within the subsisting and unraveling political system, where all sorts of aberrations and monstrosities make it increasingly impossible for true democratic ideals to flourish; or for the people to reap the dividends of democracy. Twenty-one years after the fourth Republic took off ushering a new political dispensation, it is almost embarrassing to report that equity, human rights, equality before the law, separation of powers especially as regards the last tier of government-local government, independence of the judiciary, etc.are still tethering and not firmly in place. Little wonder the call for restructuring remains pungently unassailable as were the calls for the military to return to the barracks in the 80s and 90s.

Democratic culture and traditions such as free and fair elections, respect for the rule of law, equality before the law, equity, fairness and so on are still deformed  or stunted in growth. Bad behaviours inconsistent with democratic norms  and traditions have over riding influence within the political space. Also, years of military dictatorship left so much of bad influences within the polity making a resetting of mindset within the society either too slow or near impossible. Problems of corruption, bad governance, disconnect between the government and the governed, total disregard for the rule of law, miscarriage of justice, discrimination, election rigging, poverty, unemployment of the teeming population of young people, hijacking of reins of power by undemocratic elements or dark forces in the society who are self-serving are some of the dangers to democracy; which Chief Arthur Nwankwo consistently warned about in his seminal presentations, but no one really paid any serious attention.

As an entrepreneur, Chief Arthur Nwankwo used the platform of his publishing house, The Fourth Dimension Limited to defend and promote African thought and political discourse: Examples include the publication of the classics: Toward the decolonization of African Literature by Chinweizu, Onwuchekwa Jemie & Ihechukwu Madubuike (1980);The Nigerian Revolution and the Biafran Civil War by A Madiebo; Nigeria: The Stolen Billions by Arthur Nwankwo alongside over forty other publications by him alone. To say that Chief Agwuncha Nwankwo was a prolific writer is to state the obvious. He was truly an intellectual giant who left great legacies that will endure the test of time.

Truly, Chief Arthur Agwuncha Nwankwo’s death is a great loss not only to the Igbo race, but Nigeria as a whole. He will be remembered as a patriot, who fought hard for a better society. He has now stridden onto that revered pantheon where other great Igbo statesmen such as Mokwugo Okoye, RBK Okafor, Mbonu Ojike, Nnamdi Azikiwe, Odumegwu Ojukwu, Sam Onunaka Mbakwe, Chuba Okadigbo, K.O Mbadiwe, M.I. Okpara, Akanu Ibiam and so on already occupy.