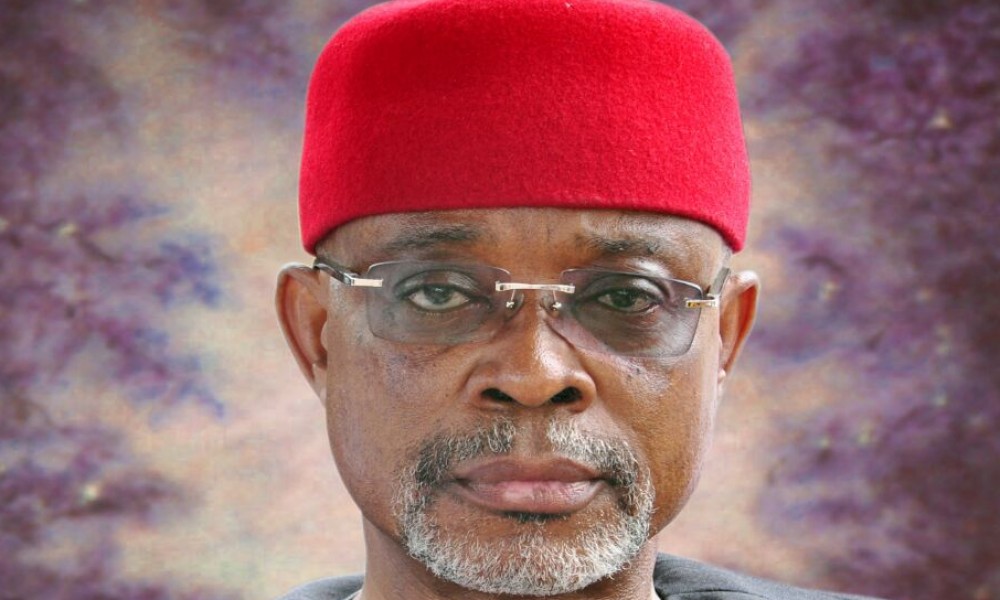 The crisis rocking the Aba branch of Nzuko Arochukwu has assumed another dimension as some disgruntled members have seceded to form a parallel union.

The latest development is despite the pendency of a suit before a Magistrate court in Aba, arising from the crisis that started in March 2017.

Giving evidence during in one of the court proceedings on August 5, 2020, an arrowhead of the breakaway group, Mazi Alex Enyeribe Ikwuagwu, informed the court that he and his group registered Nzuko Arochukwu Aba branch with the Aba North Local Government Area, Abia State, in 2015. He thus tendered the certificate issued to them as an exhibit in the Magistrate Court.

The group had earlier written and published in the December 2017 edition of another community tabloid (not Aro News) a letter to the President-General titled ‘Formal Expression of Serious Disaffection and withdrawal from the George Ezuma-led (men’s wing) of Nzuko Arochukwu Worldwide’.

President Buhari: Apprehension in a New Age of Change

Ever since 29th of May, I have been on edge to see what our beloved countries new leader will do. Many citizens of the country ...