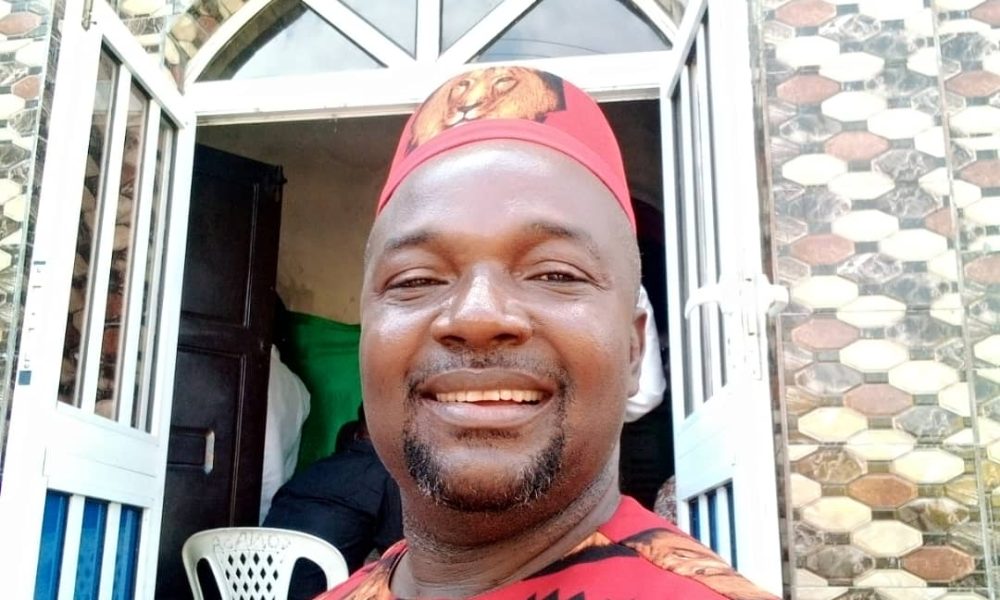 The Calabar branch of Nzuko Aro has elected Hon. Ifeanyi Kenneth John as its president. The election took place on November 8, 2020.

The election, which was conducted in an atmosphere of peace and tranquility, had three men of God as umpires. The trio of Pastors Patrick Kanu, Daniel Eni and Rev. Emma Nnate was given the task of ensuring a credible election, which they successfully discharged with aplomb.

After the ballot casting, Mazi Kenneth Iheanyichukwu John defeated the duo of Mazi Chijioke Inyama and Mazi Ebere Lawrence Okoro who tied after the first ballot.

In the spirit of sportsmanship, Mazi Inyama Chijioke who had been acting as President of the branch since the relocation to Lagos of its substantive President, Mazi Chijioke Okoro, stepped down for Mazi Ebere Okoro for the position of the Vice President.

The out-gone President, Mazi Chijioke Inyama, in his remark urged the new Exco to keep the branch alive, and always be the ambassadors of Aro in Calabar.

In his brief remarks, the new president stated that his Exco will  work as a team to achieve a common goal of unity amongst Umu Aro in Calabar and across the nation. He thus promised to lift the branch to a higher level than he met it.