Aro Throne In History- Profile of the Aro Monarch 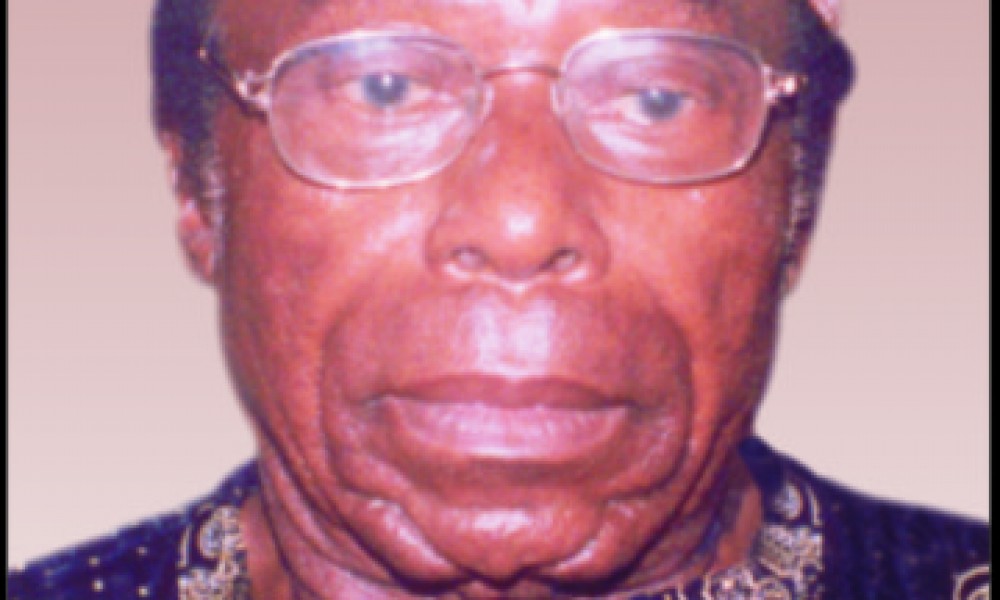 Mazi Vincent Ogbonnaya Okoro Asi Eko Oke Nnachi, CFR, Eze Aro VIII of Arochukwu was born on March 6th, 1932 at Nde Oke, Oror, Arochukwu to the late Mazi Okoro Asi Eko Okenachi who died in 1952. His late grand father- Mazi Asi Eko Nnachi was the Eze Aro V of Arochukwu. A holder of the Higher National Diploma (HND) Technical from the prestigious Paddington College of Technology, London, he worked in several medical Institutions in Nigeria and abroad before ascending to the Aro throne on May 31st, 1995. The throne, which he occupies, is over 500 years old, having been established as far back as the fourteenth century A.D. Since the British invasion of Arochukwu (otherwise known as the Arochukwu Expedition) in 1901-1902, the British Colonial Government recognized the influence and prestige of the Aro King (the Eze-Aro) whose influence and prestige transcend the whole of Igbo land and beyond.

It will be recalled that Aro settle and constitute autonomous communities in various parts of Abia, Imo, Anambra, Cross River, Akwa Ibom, Ebonyi, Enugu and beyond with their recognized traditional rulers, but then these Aros and their traditional rulers pay true allegiance and annual homage to the Eze-Aro whom they recognize as their King. Because of his influence and prestige, the Eze-Aro was the first and only President of the then Arochukwu Native Court. Both King George VI and Queen Elizabeth II awarded previous Eze-Aro’s certificate and medals of Honor in recognition of their immense popularity, influence and prestige throughout the former Eastern Region of Nigeria, more particularly for their role in quelling the Aba Women Riot of 1929. In the colonial days and after, the Eze-Aro was and still remains an embodiment of peace and exercised sobering influence over the other chiefs and Traditional Rulers in the area.

Banker and auto marketer clocked 51 on the 12th of March. A native of Obinkita village, ‘Nkpisi’ attended Government College, Umuahia and the Abia State ...