A Vote for Aro Carnival and its Sociological Essence 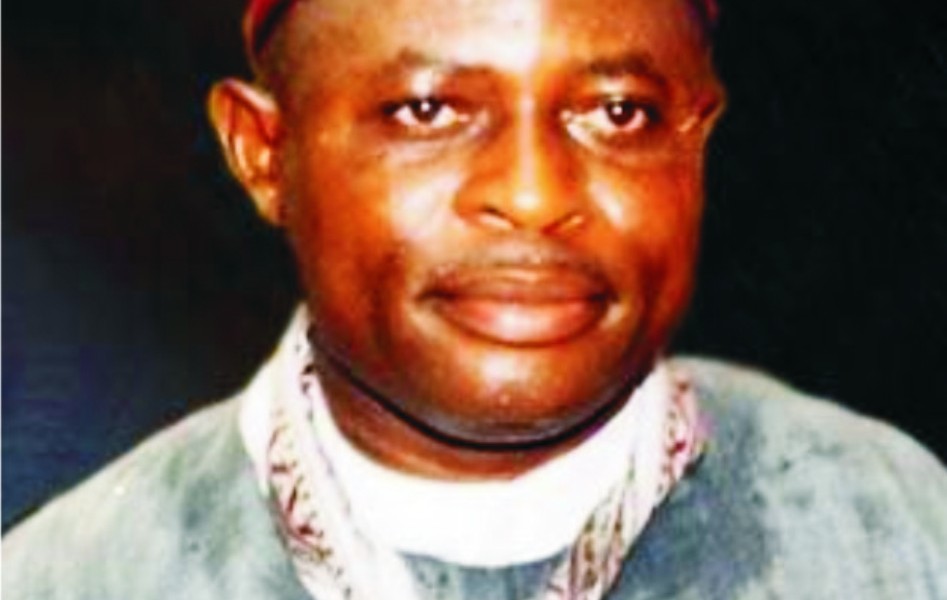 Sociology, often seen as the queen of the social sciences, argues that man (generic man, I mean) is man only in the context of society. Sociology therefore, is about man, man in any society such as Arochukwu kingdom. Also, the Aro Carnival is about the Aro, what makes him what he is, his uniqueness and his values which enriches world culture and civilization.

Aro Carnival will thus, have a lot to do with patterns of social relationships, social interaction, and culture; issues that Sociology pursues holistically. Thus, this momentous event will be an unequivocal affirmation to life, to our collective survival, essence, spirit, vision and continued existence as a people. The Aro Carnival hold enormous potentials for sustainable development, for Aro in Diaspora to reconnect with their kith and kin notwithstanding the distance and vagaries of modern life. Tourists would also have the opportunity to see the kingdom and assess it first-hand and local entrepreneurs shall be in no small measure empowered.

But the point has been made, time without number, that Aro deserves much more than it is getting even from its own citizens in recent times. Who can remember when last a very productive discourse or an idea that has the potential of becoming an institution was canvassed in the community. Given the lethargy and rancor that characterized social interactions and events in the last few years as a result of which useful energies were meaninglessly dissipated; the news about Aro Carnival came like a thunderbolt. The once popular Aro Day that was being staged every December 26th has since lost its meaning and essence as it is now deserted by most umu-aro which is not unexpected given that it has been reduced to a mere enlarged exco meeting of Nzuko Aro, attended mainly by office seekers and their supporters. Furthermore, the football contest that is occasionally staged to foster interaction and bonding could only engage interested youths and has nothing to add to the knowledge base of our existence as a people. It is in the light of above that I want to congratulate, in a big way, the promoters of the Aro Carnival for venturing to make a difference when the community seem to have been taken over by anti-developmental sentiments. The concerted effort of pushing the idea through the social media gave it good mileage in reaching the hearts and minds of umu-aro while the carnival mascot unveiling events that was coordinated across major towns with large Aro population was no less a major boost to its objectives. And, that the promoters took time to articulate its philosophical essence is no less commendable. The mission is clear and the major roles it is meant to play in terms of social interaction, cultural development, tourism and entrepreneurship have been adequately articulated. Globally, carnivals have brought fame to many societies so Aro deserves nothing less. But for this to happen, a lot has to be done in terms of its organization and strategy for its sustenance. Carnival has a rich history behind it. Though it originated as a pagan festival in ancient Egypt, carnival was subsequently celebrated by the Greeks and then the Romans and aspects of it was adopted by the Roman Catholics. The carnival festival was transported to the Caribbean, particularly, Trinidad and Tobago by the European slave traders whereby African slaves were excluded from its lavish masquerade balls. On emancipation however, the freed African slaves of the Caribbean transformed the festival and subsequently exported the idea all over the world. Many countries have made their own versions such as London’s Carnival, Brazilian Carnival, Miami Carnival and in Nigeria, we have the Lagos and Calabar carnivals.

Carnivals have always been associated with self-affirmation, assertion of cultural identity and a parodying of the habits, dress, mores and lifestyles of the people and it has always combined music, drama, costumery and satire. For Aro as a community, this carnival shall offer us all a dynamic tool for self-expression and exploration, a tool to seek out our roots, develop new forms of looking at the world and its cultures, a tool to unite ourselves, to discover what we all have in common, and to celebrate what makes us different. The power and creativity that underlies these art forms can transform lives if creatively harnessed. In order to make a success of this project however, the following suggestions are worth noting.

First is to separate its existence from the lives of individuals (like its current promoters) and associations (like clubs, Nzuko Aro, etc) in order not to tie its fortune to the circumstances of those individuals or groups. What is required rather, is to strive to have the idea built into an institution with capabilities to outlive its founders and pioneer promoters. We should recall that an institution is any persistent structure or mechanism of social order governing the behavior of a set of individuals within a given community. They are usually identified with a social purpose, transcending individuals and intentions by mediating the rules that govern living behavior. Every community has its particular institutions that bond the members together and they serve as a foundation for the formal/informal cultures, values, expectations, objectives, hierarchies, goals, policies, constitutions, unwritten laws or codes of behavior etc. The promoters of the Aro Carnival will therefore, go down in history to be credited with institutionalizing an idea through which major community development initiatives shall be derived and sustained. Second, the survival of the carnival as a going concern shall depend on running it as business from day one. This is because charity is not known to sustain endeavors for a long time unless such organizations develop mechanisms for investing what comes from benefactors. Moreover, given the level of philanthropy associated with our people, sustaining a project of this nature solely on that basis is not feasible at all. The promoters should therefore, endeavor to have a feasibility study on its economic potentials and modalities for ensuring it runs as business venture. Third, am happy that the promoters are talking about staging an event that will cater for the interest of every segment of the community, notwithstanding the age, status, gender, academic background, religious orientation, etc. Every carnival attendee must see values and interests enough to attract and keep him or her in the environment. The implication is that variety of activities will be key to meeting the myriad of interests of fun seekers in addition to people that shall be interested in the intellectual bent of the events. Fourth, the issue of security cannot be overemphasized especially given the background of our experiences in recent past which triggered the calamity that engulfed the community when a soldier was shot dead during a social event. Thus, this carnival is worth supporting in so far as it’s not going to be a mere carnival of songs and dance, noises and chest beating posturing. The abject state of living that confronts us in the face does not permit such luxury; nay frivolities.

A nation that was once known for its vibrancy and the enviable attainments of its forebears is now riddled with huge paradoxes, weighed down by unfocused vision, dissipated, unharnessed energies, betrayed hope and gross lack of social amenities. Most of our once revered cultural institutions now lack proper focus to serve as medium of socialization of the youths into positive lifestyles. Be that as it may, Aro’s strength resides in its people, culture, tradition and history. The Aro Carnival therefore, holds the potential to serve as the beginning of renascent Aro and herein lies its Sociological essence. Congratulations!!

The old students of Mary Slessor Secondary Technical School (MSSTS), Arochukwu, have set aside December 30 for a memorable re-union of its members all over ...