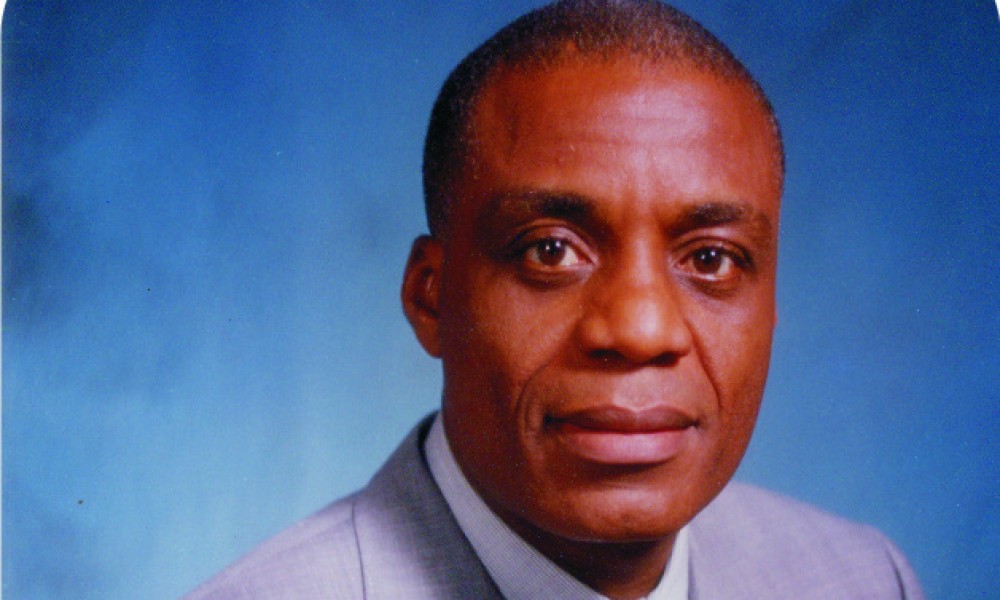 Medical practitioner and politician clocked 59 on the 1st of July. A native of Ndiowu Town, Orumba North LGA of Anambra State, His Excellency is a former Deputy Governor of Anambra State. He attended the University of Nigeria, Enugu campus and was a Senior Registrar in internal medicine before his election into the House of Representatives in 1999. Ugwu Aro was Chairman, House Committee on Transport and is credited with the passage of the Cabotage bill. He was again re-elected into the House in 2007. He is married to Nneka and blessed with children.

A new ‘gospel’ is making the rounds in town, propelled by the desire of ladies who wish to maintain a size 10 shape even after ...