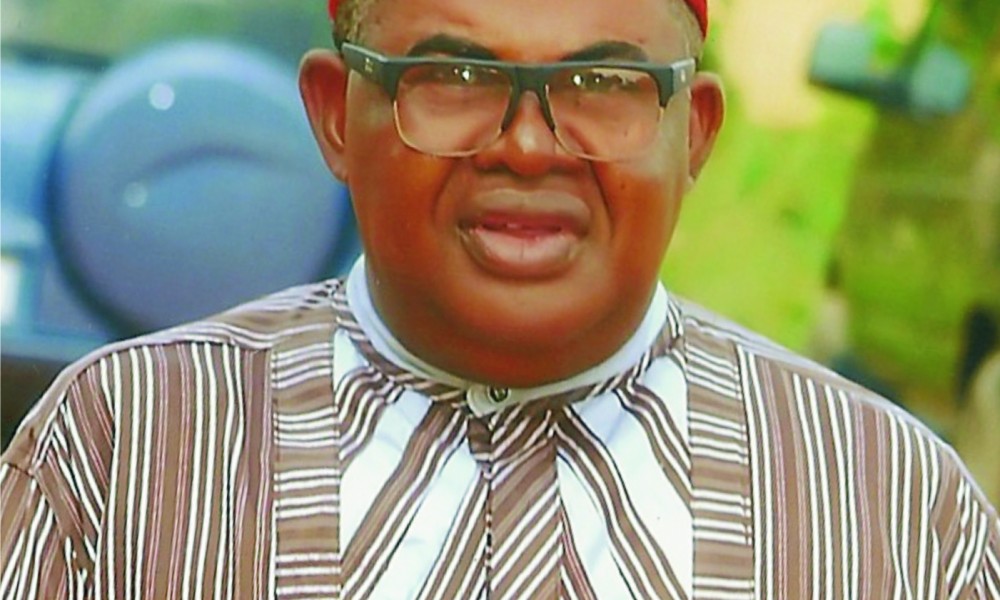 Ikom Aro domiciled in Lagos, and who are members of Nzuko Arochukwu headed to their usual end of the month meeting venue on Sunday April 26, 2015 with one thing in mind – election. On that day, the postponed election of the branch was to take place. They were to elect a new executive that will pilot the affairs of the union for the next three years. It was also an opportunity to bid the outgoing team led by Mazi Emmanuel Kanu (Jideofor) farewell for a job well done. Jideofor had led the branch since August 2008, and had carved a niche for himself even getting an alias – ‘Isi Aro’- in the process.

As at 3pm on that fateful day, members of the branch both old and young started arriving Railway Club, Ebute Meta venue of the meeting in trickles and within 30 minutes, the hall was filled to capacity. The leadership of the union rented additional chairs for the surging crowd that thronged the venue, which had hitherto not witnessed such a turn-out. Regular members of the branch that came late mistook the meeting for a Christian crusade as such crowd had never attended Nzuko Aro meeting. Even the crowd that usually attends the branch end of year party was like a child’s play compared to what turned out on that day. To further drive the point home, the financial desk of the union was busy from 3pm to about 7.30pm. That was to show the number of people who either renewed their membership of the meeting or registered anew. The outgoing executive led by Jideofor rendered an account of its stewardship in office. Some of its notable achievements include purchase of a piece of land for the branch; organizing Aro Day; projecting the rich cultural heritage of the people; introduction of an insurance scheme for both men and women; regular attendance of Nzuko Aro centre meetings; good bank balance and several other laudable achievements.

After conducting the business of the day, Jideofor’s team was dissolved. Three candidates indicated their interest to run for the position of president. They were Kingsley Oti, Sam Achinivu and Ejike Onwuchekwa. They were given five minutes each by the returning officers comprising Nnamdi Udoh, Ernie Onwumere, Chima Ume, Barr. Uche Okoro and Pastor Emma Okereke, to convince the people about their candidacy. Unknown to many, some of the candidates mobilised people from their villages and family meetings who are not members of the union to come vote for them. It was even alleged that mercenaries who are not Igbo let alone Aro were brought in to cast votes mainly for the ‘president’. Noticing what was going on, one of the candidates, Kingsley Oti, who did not mobilize the way others did, withdrew from the race. The contest was then between Acinivu and Onwuchekwa. The returning officers had a hectic time controlling the crowd. Tempers flared in sections of the hall as the youths became unruly. They were ready for a showdown at the slightest provocation. They even abused and insult many elderly people who were not on their side. It was indeed a show of shame.

The returning officers tried on more than three occasions to conduct the presidential poll but met a brick wall each time they did. Accusations and counter accusations were made. When sanity finally prevailed, the election was conducted. Sam Achinivu polled 69 votes while Ejike Onwuchekwa polled 74 votes to emerge the winner. Immediately the result was announced, those who felt disatisfied with the outcome of the poll, poured venom especially on the returning officers. In less than five minutes after the first election, the hall became almost half empty. When confronted, one of the enraged youth who was storming out of the hall, said he was leaving because ‘na this one them pay me for?’ Other officers elected alongside Ejike Onwuchekwa to manage the affairs of the branch for the next three years are; Eugene Onoh, 1st Vice President; Emeka Okoronkwo, 2nd Vice President; Steve Anicho; Secretary; Sam Okereke, Assistant Secretary; Ernest Okorafor, Treasurer; Clinton Okoro, Financial Secretary; Ernest Onuoha, Assistant Financial Secretary; Dan Ukeagumo, Public Relations Officer, and Nnochiri Kanu, Provost. The oath of office was administered on the team while Pastor Emma Okereke dedicated them to God.

By Kayode Fayemi  With the passage of Chief (Dr.) Arthur Nwankwo, Nigeria has lost one of our foremost voices of reason, modern-day griots, and patriots. ...