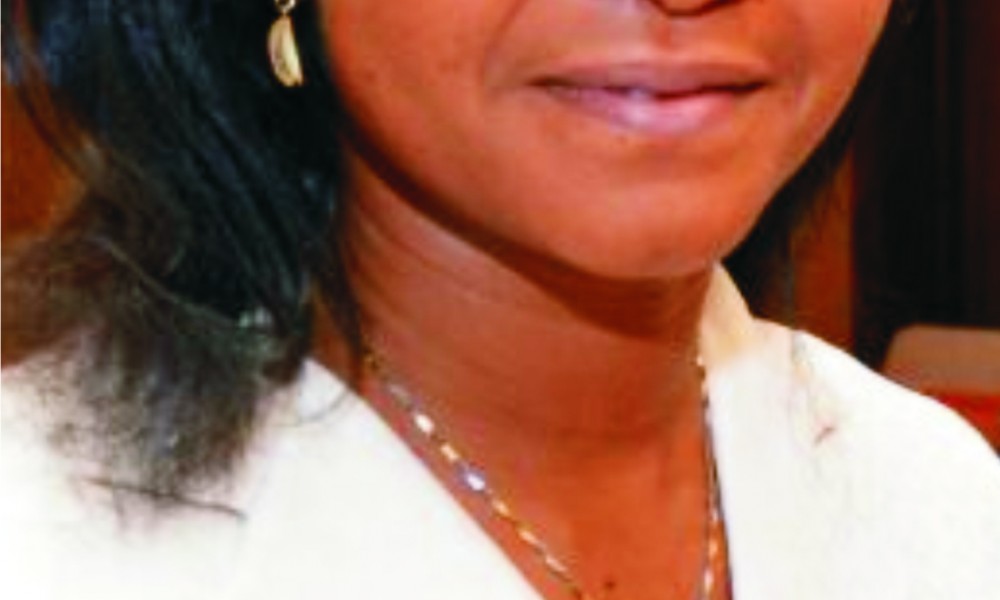 The history of kidnapping in Nigeria can be traced to the late 90s. After the Abacha one-million man march, which saw a convergence of Nigerian youths across the six geo-political zones in the federation; the youths from Niger Delta region were astonished at their discovery. As the story was told, the N’Delta boys thought that they were in a foreign land seeing amazingly dualized expressways, electricity and numerous other five-star infrastructures. On enquiry, they were told that they were in Abuja, the Federal Capital Territory of Nigeria. Another shock for them was that, these “Abuja wonders” were built with oil money from their land, while they lived in degradation and abandonment.

When they came back home from that trip, they began to look for means either by “hook or crook” to get a “fair” share of what belongs to them. This gave birth to militancy, with kidnapping as one of its products. They kidnapped expatriate oil workers and demanded huge ransom from the oil companies before releasing their victims. Within a period of time, kidnapping became a “lucrative business” for some youths in Igboland, those that saw it as an easy and quick way to make money.

However, one thing was common in this clandestine business. The predators always went where they were sure to get their desired ransom. There is another school of thought which says that kidnapping is also a weapon of vendetta .
Based on the reasons adduced for kidnapping, one begins to wonder where the Rt. Rev Johnson Onuoha and his lovely wife, Chinwendu (Nnedimma) fall in, because they are neither in business, politics nor oil workers. Saturday night of the 28th of April, 2015 was indeed a black night for the family of Rt. Rev Johnson Onuoha, the Lord Bishop of Arochukwu/Ohafia Diocese of the Church of Nigeria, Anglican Communion. It was a night the family may not forget in a hurry. On that fateful night, while the Lord Bishop was going about his ecclesiastical obligations in Onitsha, Anambra State, his house was invaded, ransacked; valuables and cash carted away. A young man living with him was shot on the leg and his beautiful wife taken away by the armed men.

The story may sound like a fairy tale, but it is real and true. Yes, it may sound like a fairy tale, considering that the resident in question is a Bishop’s Court. A court housing a man who can be likened to a spiritual father of Arochukwu/Ohafia diocese and his household, it may sound like a fairy tale because this kind of sacrilege is alien to the environment in question. This is true because Aros are known for their respect for sacred places and constituted authorities. Another mind-bogging issue about this incident is the way the unwanted visitors found their way into the already locked premises. The family of the spiritual father of Arochukwu/Ohafia diocese where relaxing in their sitting room watching television when an unprecedented dramatic script unfolded before them.
Two men walked in from the kitchen door to the sitting room; at first impulse, the mother of the house, in her humble manner, greeted them, “good evening sirs”, presuming them to be vigilante men; though that has not been the routine; but who else could walk into the Bishop’s house by that time of the night? Unknown to her, the evening was very far from being good.

Before they knew what was happening, the marauders brandished an AK 47 assault rifle. They were all commanded to lie down, including the aged mother of Mrs Onuoha, who vehemently refused to obey their orders owing to age challenges. They had a field day carting away many valuables and cash. As if that was not enough, they shot the young man living with them on the leg. The bullet holes in the sitting room remain evident of their dastardly act.
The incident has remained worrisome in the mind of every Aro. The reactions and exclamations have been ” ihe ojoo abatakwala na Aro o”. Yes, evil has entered Aro. This sounds absurd. Aro of all places? It is the bishop today; who knows the next victim?

This is a great challenge for the leadership of Nzuko Aro. For a group of young men, whether from within or outside to dare Aro in such a manner? No security! The question is; how long shall Aro coasts remain clear for unfriendly visitors? If the ancient Aro had left our community porous like this, your guess is as good as mine. The concerned authorities should please step up to their responsibilities. Aro is a home for real; we boast to outsiders that such things do not happen in Aro. Searchlight should be directed to those old track routes, which serves as their gate-away routes.

Throughout the six days of traumatic experience of Mrs. Onuoha in the hands of her abductors, the Church of Christ from all parts of the country did not relent in their prayers for her safety. The Aro Kingdom, both at home and abroad were not left out of this heavenly cry. God indeed made a name for Himself; she was later rescued by soldiers from Ohafia barracks. Her return was like the home coming of a heroine. The entire members of Cathedral of All Saints, Ugwuavo, and Aro community were on hand to welcome her with songs of praise and dance of victory.
Her husband, the Lord Bishop himself, was full of thanks and praises for Him that made it possible for his dear wife to return safely. He was also full of appreciation for the church, and the Aro community who showed much concern on their ordeal; and prayed that such will not happen again to anyone. He even prayed that God should forgive the kidnappers. Though the bishop has asked God to forgive them, I want to remind us that God can forgive, but the consequences of the offence still await the offender. The bible does not lie. You can inquire from David.

Don Uzo Muotoh, civil and transportation engineer and businessman clocked 68 on the 4th of July. A native of Ndianiche Uno, Arondizuogu, Okpaita was educated ...