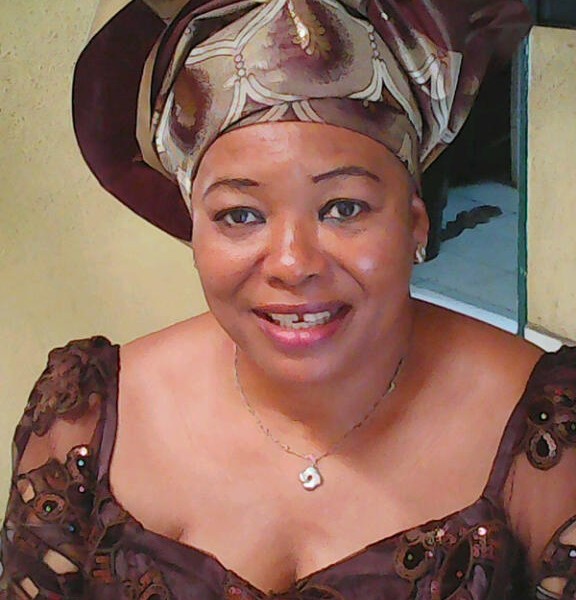 Death is said to be the ultimate end of every human being, a debt which must be paid, a choice without alternative, an accepted fact and reality, that can neither be questioned nor have answers to and an unfathomable mystery beyond human comprehension. Though man has no power over death, it becomes more painful and worrisome when it comes suddenly; not as in accident alone, but when it comes in one’s prime.

That was the case with Happy, as she was fondly called by Nzuko Inyom Aro Lagos members. Without exaggeration, Happiness Orie was a prominent and committed member of Nzuko Inyom Aro Lagos and will surely be missed by all who had come in contact with her. Her exit was indeed a painful one. Nzuko Inyom Aro Lagos demonstrated their love for their fallen member by encouraging and condoling with the family, especially Happy’s aged mum, in this their trying period.

The women turned out en masse at a Christian wake keep held in her honour in her FESTAC Town residence, in Lagos. The wake keep also attracted the Presbyterian Church FESTAC Town, who conducted the wake; Ohanaeze Ndigbo, APC Igbo Coalition, Umuada Igbo and many other groups Happy fraternized with in her lifetime. At her final departure in Aro, Inyom Aro Lagos did not fail to make their presence obvious. They travelled to Aro on three chartered buses. Through the three days they spent at Aro, their presence was strongly felt in Happy’s family house.

Happy was finally committed to mother earth for her final journey after a commendation service at the Presbyterian Church, Obinkita. The Lagos delegation was led by Mrs. Gift Onwuchekwa (Onwa), the President, who prayed for the repose of the departed soul, and that such painful death will not be found in the Orie’s family and Nzuko Inyom Aro again.

Arochukwu is in search of both political and community leaders who can lead the people to the promise land. Not leaders that will organise parties ...