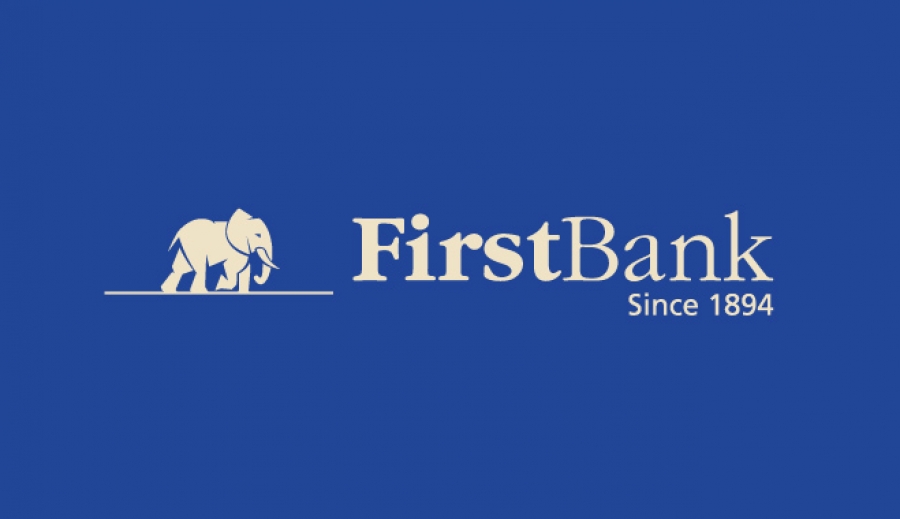 On the wee hours of the night of 1st January, 2015, while Aro citizens were celebrating the New Year, a band of dare- devil armed robbers stormed the Arochukwu branch of the First Bank of Nigeria and robbed it for over an hour. In the course of their operation, innocent citizens who ran into their road blocks were equally robbed and molested. Painfully, a young Amuvi professional who attempted to run away from the attack was murdered in cold blood. Of course, the robbery incident cast a gloomy spell on both the New Year celebrations and even weeks, if not months, after.

The attack exposed the unpreparedness of the Police Force in Aro to handle sophisticated and organized security breaches that require prompt response and ability to match force with force. To complement the effort of the police, the military has deployed in Arochukwu to enforce security breaches of the aforementioned magnitude. However, while relative peace has returned to the community, the First Bank of Nigeria has remained closed, six months after the incident, with dire consequences for the economy and livelihood of the community.

The Central Bank of Nigeria, recognizing the role rural banking plays in poverty alleviation and raising the living standards of rural dwellers, authorized banks to ensure that rural branches are established as a way of deepening the financial Inclusion policy and cash-less society initiative. Therefore, in rural areas were the citizens have been encouraged to embrace both policies, staying without banking services frustrate both the economy and the fight against poverty. That is the situation Arochukwu citizens find themselves today with the First Bank branch remaining closed.

Without prejudice to the extent of damage that the robbers inflicted on the infrastructure of the bank, and the need to conclude investigations, it is important to appeal to First Bank authorities to consider the hardship the citizens of Arochukwu community are going through and act expeditiously to open the branch for business. This appeal is even more instructive when note is taking of the deplorable condition of Ohafia- Arochukwu road which has made it difficult for people to physically return home in order for them to provide cash for the upkeep of their aged ones and to transact their businesses. The Union Bank branch that is supposed to fill the gap is currently over stretched and people spend days waiting to draw paltry sums of money either from the ATM machine or even to engage in the simplest of bank transaction.

Aro News considers the prevailing situation unacceptable and therefore urges Nzuko Aro to quickly consider the continued closure of the First Bank branch as a matter of urgent attention. We suggest that Nzuko Aro send a high powered delegation to management of First Bank of Nigeria Plc to quickly consider the plight of residents of Aro community and reopen the branch as soon as possible. We hope this appeal does not fall on a “hard rock” and get ignored like most other timely appeals on critical issues of Aro kingdom that go the Nzuko Aro way.