President Buhari: Apprehension in a New Age of Change 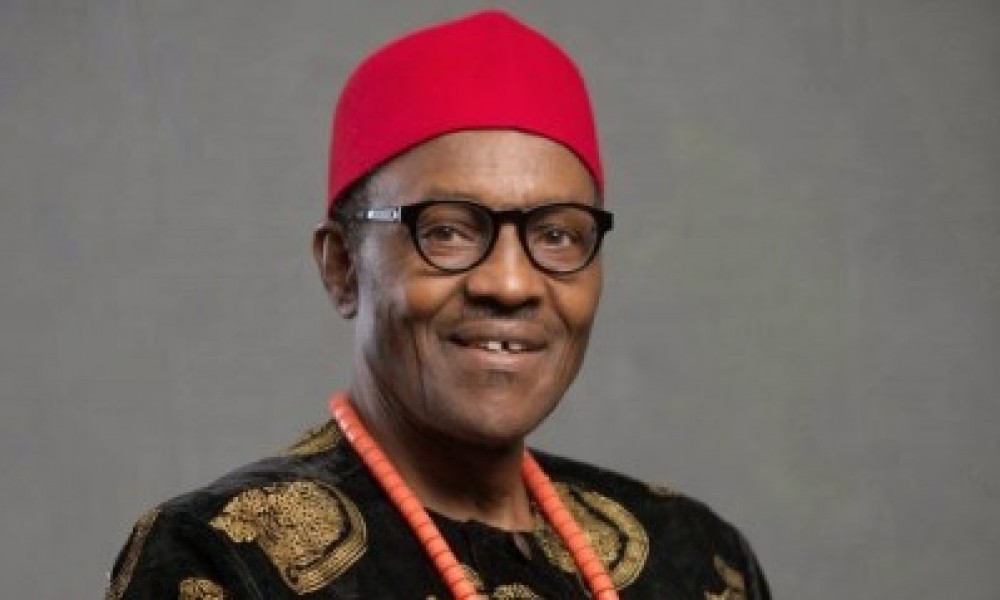 Ever since 29th of May, I have been on edge to see what our beloved countries new leader will do. Many citizens of the country are also on edge and I am sure you are saying “why is it so? Well it is because with our new leaders in power, especially, Mr. President, the country is anxious to know what or how he will rule. Will he rule with hatred and tyranny or with love, peace and impartiality? Only time will tell.

Some people in the country already have started posting negative things about Mr. President on the social media such as: First, Mr. President said he would deal with the problem of insurgency on his own, but now he asks for help from other countries. Second, Mr. President once said in a speech, that “I only have 1 million naira in my account” but, his wife wears N10 Million worth of wrist watch. With all these kinds of posts spreading in our social media community, it is already depicting a bad image for Mr. President.

Well, my belief is that Mr. President and his Vice do have plans to reposition our economy, provide employment and tackle insurgencyand are not slowing down on their electoral promises. Boko Haram seems not to be slowing down their game either but, I pray that God will see this country through and provide opportunities for us the upcoming youths to enjoy this country as they enjoyed it when they were our age.

Re: Open letter to Eze Aro

I read the above open letter to Eze Aro of Arochukwu that appeared on page eight of the December, 2015 edition of Aro News as ...