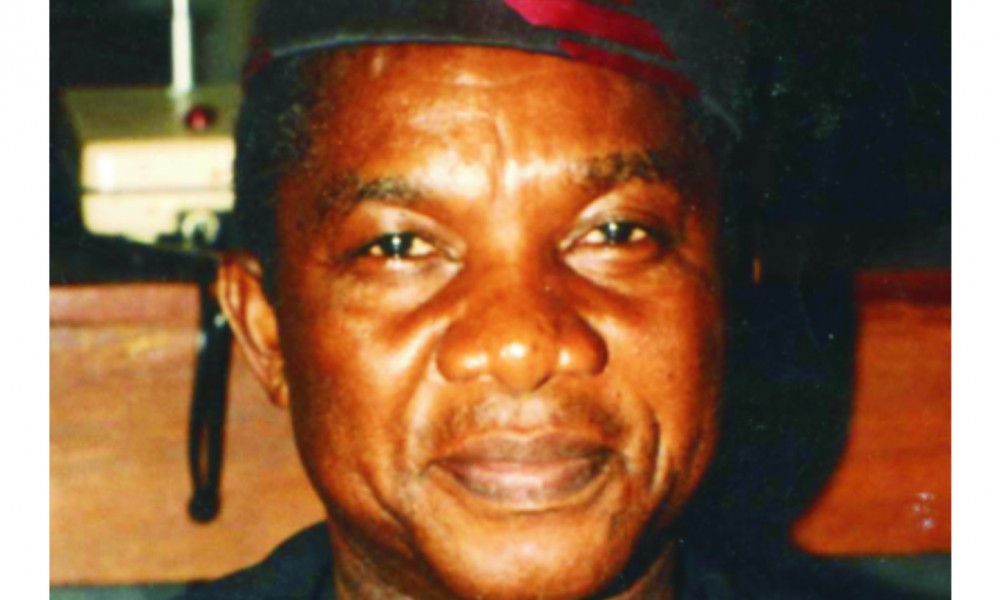 Arochukwu went into the 2015 elections with very high hopes. A recent article I wrote in this medium opined that this was Arochukwu’s political season. Actually, no time in history was Arochukwu so poised to snatch major political offices as we were at the elections. We had two of our sons who had won primaries in their parties to contest for the governorship elections. And we were hoping and praying that one of them would clinch it. We had an Aro candidate for the Senate and another for the State House of assembly. So we were reckoning that we would be lucky to have all three key elective offices.

As it stands today, we have only one and since there are disputations in the election tribunal, the situation may change. There after, we will do a holistic review of what happened and what lessons that need to be learnt. Nevertheless, I will like to use this medium to congratulate all Aro candidates in the last elections for putting the name of Arochukwu on the 2015 political map of Nigeria, the way we had not seen it since Dr Alvan Ikoku competed with his son, SG Ikoku for a parliamentary seat. I believe, they all put up gallant efforts and should be proud of their efforts. There will always be another day. When the dust, finally settles, Aro should honour them in a big way- winners and losers.

But for now, we must take strategic and tactical measures to ensure that Aro is not relegated or maligned in the political schemes and arrangements. The first place to start in my view is to rally round our son who won the senatorial seat. We need to be grateful to God that in His Mercies, He did not allow us to go empty handed. So we need to really thank God in our hearts that Arochukwu’s name is in the National Assembly. No matter, how we voted, we must know that he is representing Abia North Senatorial District of which Arochukwu is an integral part, and that he is a bonafide son of ARO. We need to rally round him and engage him so that from day one, we will keep him focused on the urgent work needed to be done to draw meaningful federal presence to our district, more so in Arochukwu. The road is very important, but it is certainly not the only thing. The effort to get the Arochukwu College of Education (Technical) to become a federal institution, perhaps a university will need to be intensified, amongst other needs of our people that can come from the Federal Government.

Second, we need to identify with the government at Umuahia. It is true, that the governor was challenged by Aro sons in the elections, but he is the governor now. During the campaigns, the name of Arochukwu was often in the media, mostly with uncomplimentary remarks and hot words were exchanged. But that is the nature of political competitions. We therefore need to engage the governor and seek rapprochement. We must not be seen as enemies of the state government as that will hurt us so much. That in my mind is the reasonable thing to do. In making this recommendation, I am conscious of the fact that if any of our sons had won the election, there will also be the necessity for all communities in the state to cooperate with him, for successful governance. We can vote for different candidates in an election, but the moment one candidate is declared the winner by the electoral umpire, everybody (proposition and opposition) must rally round to cooperate and support the ultimate winner. To do otherwise will be counter productive which will hurt us more than the government. At the federal level, many people who opposed the emergence of General Muhammadu Buhari as President have now turned round to support him. That is the way of democracy and is justified by enlightened self interest.

Third, I believe that we need to do all in our power to occupy the position of the chairman of the LGA when the next LGA elections will be held, which I believe may not be far from now. There is so much the LGA chairman can do in Arochukwu in this dispensation. Even if it is only grading the village and rural roads to keep them motorable. The mini stadium started several years ago remain an eyesore. The health centres need to be better equipped and managed. It is debatable if Arochukwu town has really benefitted in any particularly meaningful and tangible way by the location of the LGA capital there. We must be actively interested now and take concerted effort to pursue its realization.

Fourth, we need to inaugurate a Political Action Committee (PAC) that will among other things pursue some of these issues I have raised in this article. I believe that Nzuko Arochukwu will need to take responsibility for doing this and directing our efforts to position Arochukwu to optimize the current political arrangements, both at the federal and at the state levels. We need a united front and concerted effort. We must rise above partisan political posturing now else we become further marginalized in the scheme of things in the evolving political realities.

Freight forwarder and businessman clocked 70 on the 15th of December. A native of Amannagwu village, Orji Ogo was educated at St Paul’s College, Aba; ...