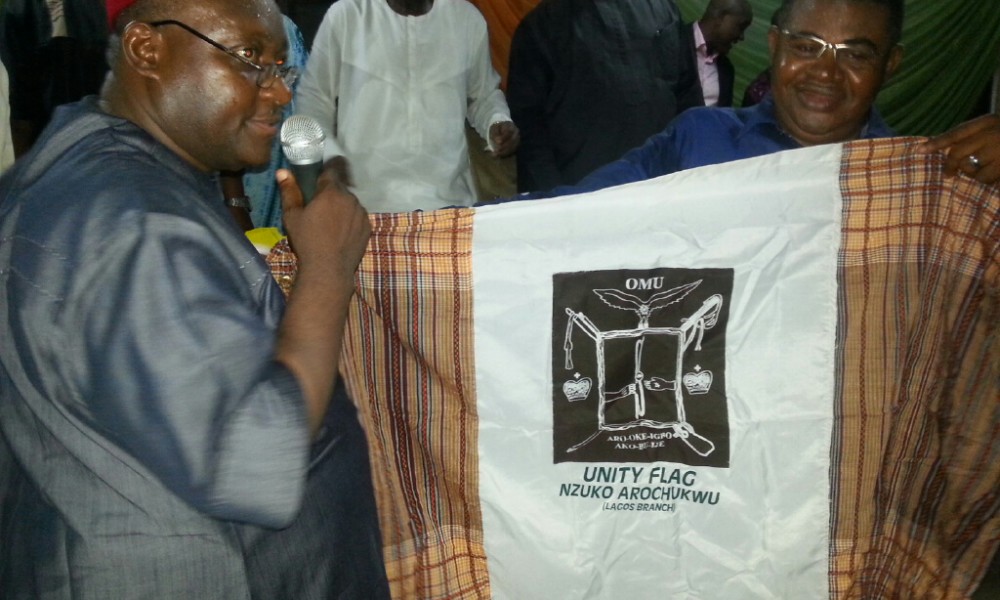 Election as we know is a process of selecting officers who will direct the affairs and activities of an organisation, group or country, via a voting process. They are also expected to be elected by the people they will serve/ lead.  This is the reason the term service is synonymous with leadership. Any elected leader who does not exhibit those qualities is therefore regarded as a dictator. No wonder the immediate past governor of Niger state, Alhaji Babangida Aliyu addresses himself as “the chief servant” of the state.

On this premise, if leadership is all about service, one therefore wonders why people seeking political offices; and surprisingly those seeking for community service offices engage in many unimaginable things to get into power. In the political circle, we hear stories of some politicians who indulge in ritual killings and all manner of vices to make sure they get  into leadership positions.

The answers will surely help because, from my little knowledge about service, it is more of a sacrifice. The leader must be prepared to put in his/her time, energy, resources and sometimes his/ her life. Indeed, leadership has its own bout of stress and challenges. Hear the “testimony” of the past Secretary of the Federal Government, Senator Anyim Pius Anyim after he left office. “I never had blood pressure issues in my life, until I got on this job”.

If this premise is true, one begins to wonder why the election of new officers to man the affairs of Nzuko Aro men’s wing, Lagos branch became a do- or- die affair.

28th of April, 2015 was the day slated for the election of new officers of the men’s wing of Nzuko Aro, Lagos branch. Unlike every other meeting day, before 3.30pm, the meeting hall which both the men and women use was almost filled. Extra chairs were rented, yet many stood throughout the duration of the meeting.

This human traffic raised eyebrows amongst the women especially who hitherto had never seen such massive attendance in the men’s wing. The average attendance by the men is less than thirty five.

Another cause for more suspicion was the seemingly strange faces, and the age bracket of these “members”. They were all young men in their middle twenties or so.

From the outset, three candidates registered their interest to vie for the apex seat. They were: Sir Kingsley Oti, Mazi Ejike Onwuchekwa and Mazi Sam Achinivu. As the day’s deliberation progressed, the influx of human beings became increasingly overwhelming. At that time, the game became obvious.

These young men were rented crowd brought in to vote in the new president of Nzuko Aro, Lagos branch. When the plot played out, non Aros and in fact, non Igbos became automatic members of Nzuko Aro, Lagos branch ready to cast their votes,  Sir Kingsley Oti, who said he came out with the notion that community service is all about sacrifice and peoples mandate, saw otherwise and therefore withdrew from the race.

It was a very rowdy exercise. Some genuine members, who were expecting a credible election, were disappointed. Some who saw the whole exercise as an aberration condemned it, but that did not change anything. A number of men of integrity vehemently refused to be part of the fraudulent exercise by refusing to vote.

It is a shame to see such a desperation game being played in Aro community service. Some of the hired crowd were overheard saying,” O boy, which person dey say make we stand for him back?” On the other hand, one was asked,  ” bia nnaa i aza eye” the young man looked confused and simply replied- ” Abeg I no no wetin you de talk”.

These were the kind of people that elected the officers that will move Nzuko Aro Lagos forward.

The attendance recorded over three hundred and fifty men. Immediately the presidential election was done, they all left, according to some of them as they were living- “na only this one they pay me for, abeg I de go”.

The irony of the drama is, after the election that witnessed over three hundred and fifty people, the next meeting in the month of May, being the first outing of the president elect, less than twenty five members were in attendance. The question is where are the members that voted the previous month?

Aro Okeigbo, where are we going from here? Many good old members went home that day disillusioned, saying they may not come to the meeting again, if Aro have chosen to toll this desperate part.

One question concerned Umu Aro who witnessed this absurdity have been asking is, where are we going from here? “Bekee mbu  ‘omuta ozi “elere emee”, udo, oganivu!