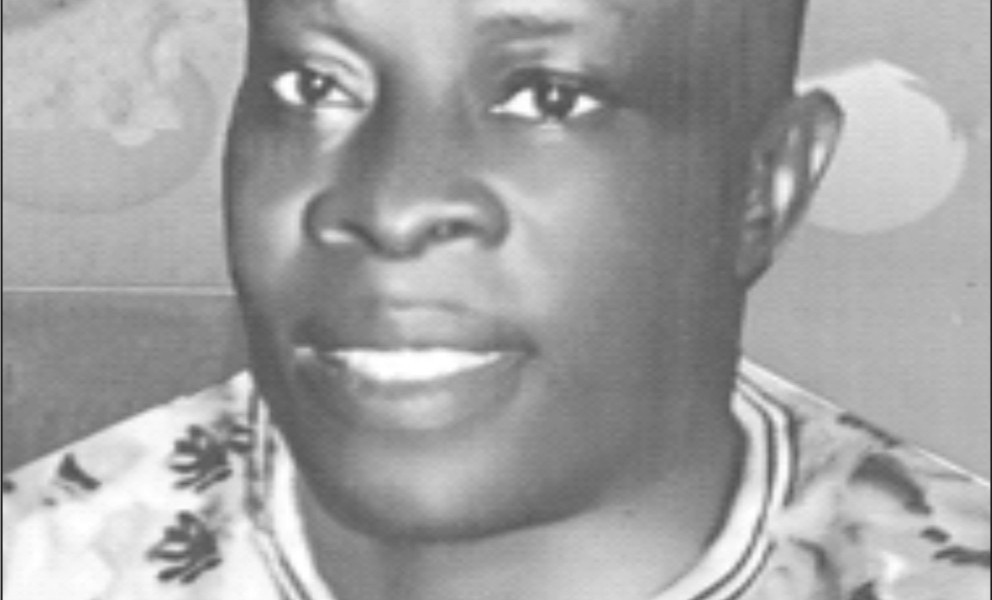 There were tributes galore on July 7, the day the remains of late Mazi Uche Mark Okoronkwo were laid to rest at his home in Ndi Kanu, Isimkpu village, Arochukwu.

The deceased was described as a quintessential man and an open-hearted philanthropist ‘who lived for others, even as a paralytic for 25 years.’

The late Uche, born on 12 June 1950, had a ghastly motor accident in 1990, as a driver working in Chidiebere Transport Services Ltd, Umuahia.

His professional colleague, who witnessed the accident that incapacitated the late Okoronkwo, said during the graveside testimonies, that on the fateful day, Uche had returned from work safely and was helping another of their colleagues to change a bad tyre.

He narrated further that it was in the course of giving a helping hand that an explosion occurred, which tossed Uche into a nearby vehicle. Uche, he further said, suffered spinal cord injury from that incident.

Also in his tribute, his son confirmed that “that accident restricted my father’s movements for life.”

In his sermon, Pastor N. N. C Onwutuebe of Aba District of the Seventh-Day Adventist Church told the mourners that assembled how the late Uche’s widow, Peace, remained faithful to her husband throughout the period of his ill health.

“Yet she continued to perform her duties as a deaconess of the church throughout the 25 years; without complaining to anybody for one day.”

Arochukwu kingdom was recently hit with the news of the demise of one of its prominent son and construction giant Mazi Emmanuel Nwokoro (Hapel). Mazi ...