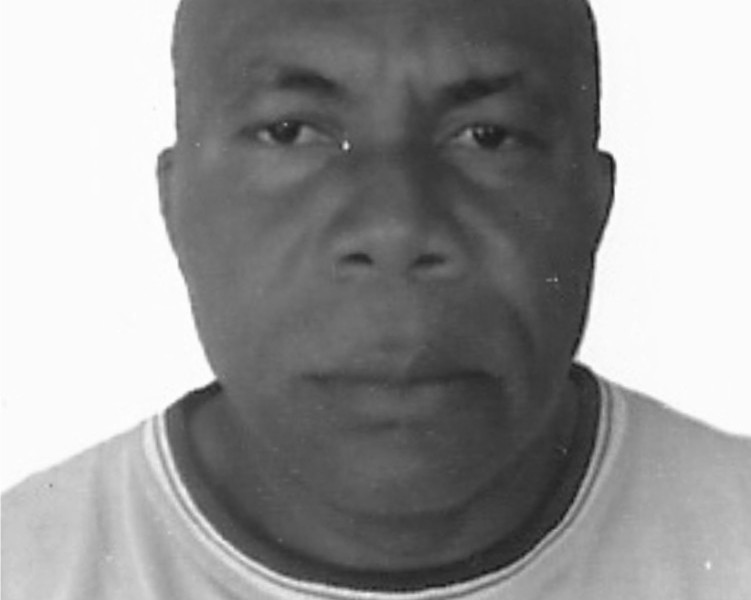 In what seems like an election wind blowing through branches of Atani Welfare Union, members of the union domiciled in Lagos gathered on July 5, 2015, at Awori Grammar School, Agboju, Amuwo, to elect new officers to pilot its affairs for the next three years. The choice of Awori Grammar School was informed by the fact that Atani Hall located in the Oluti area of the state is presently undergoing a facelift. Atani is the only village union in Lagos that owns its own property.

As members converged on the venue of the election, they were full of thanks to the outgoing executive led by Mazi Alozie Nsirimobi who led the body for over seven years. His tenure witnessed several achievements including the receipt of a Certificate of Occupancy(C of O) for the union’s land.

Oath of allegiance and allegiance were administered on the team, followed by prayer for a successful tenure.

Umuaro in North America, under the aegis of Nzuko Arochukwu New York/New Jersey/CT, are setting new pace in social responsibility initiatives as they take community ...