Hope rises on the completion of Ozu Abam-Arochukwu road 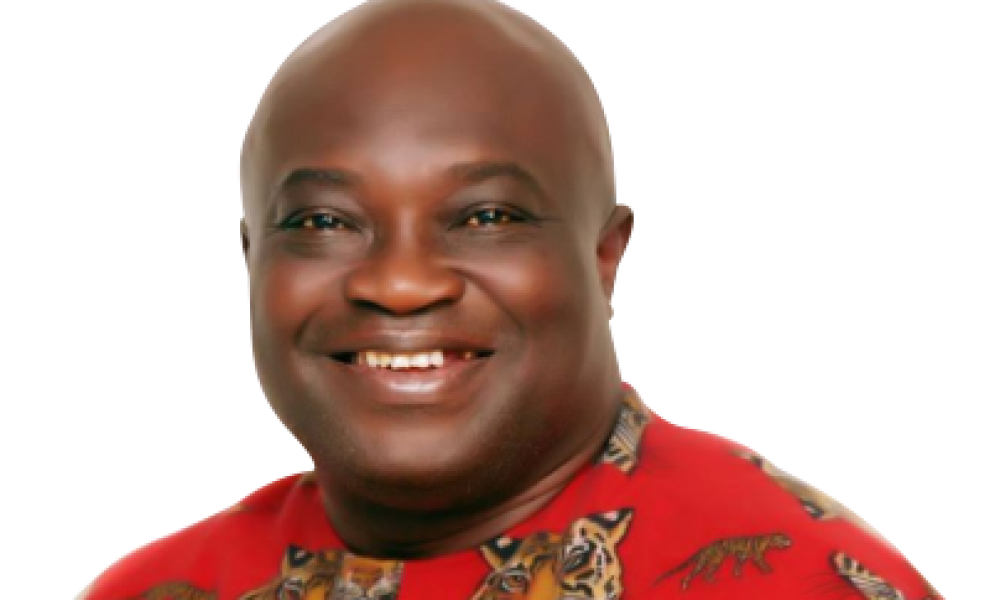 The Ozuabam-Ndiokereke-Arochukwu road might just be 34 kilometers in distance, but its story is both chequerred and literally longer.

The contract was first awarded to Hapel Nigeria Limited in the 1980s. The company did some work on the road before Abia State was created. The then Military Administrator of Abia State, Navy Capt. Temi Ejoor on a visit to Arochukwu, had announced that the state government had met all its obligations to the contractor. Yet the project stalled.

But after many years of non-activity on the road, the immediate past governor of the state, Sen. T.A. Orji, rewarded the contract to Masta Services Ltd in 2011. The question then on the lips of many was: will the project be completed now? With funding being a major handicap for such projects, work stalled on the road as many called for a probe. Based on this, Aro News undertook an assessment of the project. Our investigation revealed that work is ongoing on the road. In a bid to get more clarification on several issues, Managing Editor, Ugo Okoro spoke with the Chief Executive Officer of Masta Services Ltd, Sir Ugo Ohuabunwa, about the project.

Excerpts:
Aro News (AN): You are welcome to this edition of Aro News

AN: We would like to meet youUO: My name is Sir Ugochukwu Ohuabunwa, Managing Director and Chief Executive Officer of Masta Services Company Ltd.

AN: Can you give us a brief history of the road?

UO: The history of Ozu Abam-Ndiokereke-Arochukwu road is obviously ancient but suffice to say that the project itself was started some years ago but abandoned since about 1994. Attempts to get the project back on track had failed until the present contract was awarded by the Government of Chief T.A Orji in December, 2011 titled Ozu Abam–Ndi Okerere–Arochukwu Road + Bridge (34km) to our company – MASTA SERVICES CO. LTD. And work has since been ongoing till date.

AN: When was the contract awarded to your company?

UO: The contract was awarded to Masta Services Co Ltd in December 2011 by the government of Chief T.A Orji, and supervised by the Ministry of Works.

AN: What is the scope of work?

UO: The scope include the asphalt over lay on 0 – 50mm granite stone base course on well compacted and cambered earth fill over 34 km total length with reinforced concrete drains at specific sections and a deck on pile concrete bridge across Ndi–Okereke River.

AN: What’s the completion date of the project?

UO: The project completion date was originally put at two years from start, but due to funding challenges, work has not moved as planned. The governor, Dr Okezie .V. Ikpeazu, on assumption of office, has committed better funding pattern to achieve completion by the end of second quarter of 2016, at most. The governor had wished that the bridge be completed for use this Christmas; we have been on site working night and day towards completing the bridge work, which is ongoing and progressing very well. The bridge will be opened at least January 2016.

AN: How far has the work gone?

UO: Presently, we have achieved 8km Asphalted surface, 7 km stone based and primed surface ready to be asphalted up to kilometer 15, while earthwork is ongoing towards the bridge at Ndi Okereke. The bridge work is currently being executed and planned for completion and commissioning in January, 2016.

AN: What are your challenges?

UO: Funding had been the main challenge but Governor Ikpeazu has recommitted and is funding it to see the project to a conclusion as soon as possible and have therefore given the project priority in disbursement of funds since his assumption of office.

AN: Work stalled on the project for some time, what happened?

UO: The project has not stalled as such since we started. However, if I read you properly, you are asking why it has taken so many decades for this all-important road to come back. This project was abandoned and ignored completely by the government of Orji Uzor Kalu up until the second term of T. A Orji’s, when he summoned the political will to re-award the project and provide funding. A mention must be made of our brother Senator Mao Ohuabunwa’s dogged effort towards the re-awarding of this ‘ARO LGA ROAD’, as he calls it.

AN: Can you address comments made by people calling for probe of the contract?

UO: I do not know about call for probe. The project is ongoing and making progress. The government, the owner of the project, is not complaining about the speed or quality of work as being executed. The entire Abam community is full of praise for the quality of work, which is there for all to see. I would think that if there is such a call at all, it must be the handiwork of mischief makers, and nothing would distract us from pushing forward with this all-important ‘Arochukwu LGA Road’ as Senator Mao would call it. The road is of high priority to the governor of Abia State, Dr Okezie Ikpeazu.

AN: What message do you have for the people?

UO: My message to the people of Arochukwu LGA is that at last the long standing myth that there is no short cut to Aro is about to be a thing of the past. On completion, it will be just a 55-minute drive to Aro from Umuahia. The government of Dr. Okezie Ikpeazu is very committed and believes Okezuo Abia is that until there is a good road to Arochukwu. So all we need is prayer for, and support to this government to see the project to a logical conclusion in the very short time, for the benefit and enjoyment of the people and the glory of God almighty.

AN: Thank you for your time

UO: Thank you and to God be the Glory.