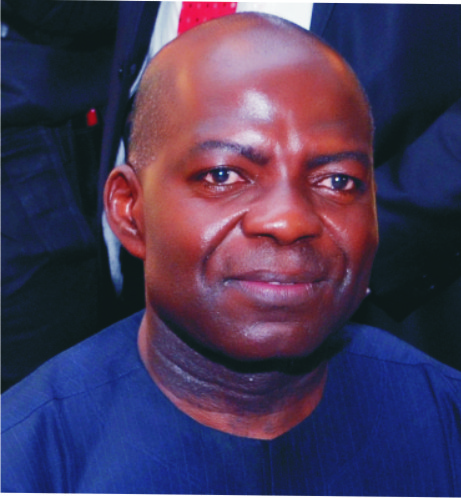 It was planned to be a solidarity visit by the Lagos Support Group to Dr Alex Otti, coming after the Supreme Court had denied him and APGA victory at the governorship elections in Abia State. Date was February 21, 2016, venue: his Lekki residence in Lagos.

It was a beautiful Sunday afternoon; and in twos and threes, the palatial home of the former Group Managing Director of Diamond Bank was filled largely by members of the group, in fact those who, ab initio, played some roles in his aspiration for the governor of Abia State, and inevitably spiced with a handful others.

At Dr Otti’s residence, the visitors pointedly told the APGA candidate that he did not lose the governorship election, rather he was a victim of institutional conspiracy, urging him to prepare ahead of the 2019 polls in the state.

For the records, Dr Otti contested the governorship election on the platform of APGA. At the end of the election, one of his opponents – Okezie Ikpeazu – who was sponsored by the former governor, T.A Orji of the PDP, was declared winner by the Independent Electoral Commission (INEC). Dissatisfied, Otti took the matter to the Election Petition Tribunal, which failed to acknowledge him winner of the election.

Thus he appealed and won the case at the higher court, which ordered him to be sworn as governor.
But Ikpeazu took the case to the Supreme Court where the matter was finally decided in PDP’s favour. But the actual voters in Abia believe that Otti was a victim of institutional conspiracy, hence they urge him not to give up, as he is adjudged the best man to rescue the state from the clutches of bad leadership.

So the February visit to Dr Otti dovetailed into the general aspiration of Abians – for a technocrat to come rescue the state.

Speaker after speaker was of the opinion that 2019 should not elude the good people of Abia State to produce a technocrat-governor; and that everyone should do his/her little bit to ventilate that cause.
Responding, Dr Otti thanked everyone on the entourage, saying he was deeply encouraged by the visit. He assured his august visitors that he will not let them down.