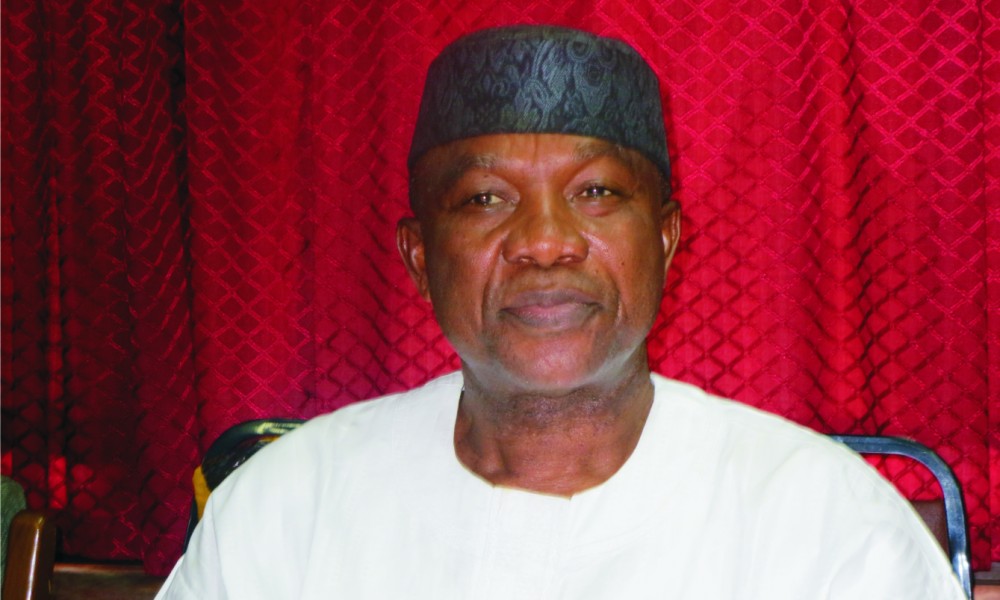 The 11th Ikeji Aro annual lecture and Aro thanksgiving took place recently on the 26th and 27th August 2016 at the Civic centre. Despite the challenges of this season- economic recession, bad roads and plenty of rainfall, the program was most successful in terms of quality of presentations, speeches, participation and impact.

Mazi Iheanyi Elekwa, Professor of Biochemistry and a deputy Vice-Chancellor at the Abia State University Uturu, gave the key address on the theme of this year’s event. His very well researched address enlightened all attendees of the history of Ikeji Aro which was in alignment with the history of the founding of Aro itself. He fully agreed with the theme that the Ikeji Aro festival was a communal harvest- a time of harvesting crops especially yams and the giving of thanks to the God that made it possible for the Aro to plant and harvest new yams. He identified the one month long program that constitutes the Ikeji festival which starts with Izacha Awada in Ugwuakuma, culminates with the Orie-Egbugbu, Afor-Osu, Nkwo Ekpe and Eke -Ekpe in the last week and terminates in the Ndula Nwekpe as a period of merrymaking, renewing of covenants and thanksgiving.

Mazi Nnamdi Udoh, engineer and immediate past- President General of Nzuko Arochukwu spoke on Ikeji and purification: The spiritual dimensions of Ikeji Aro. Here he did a swell job of describing the Aro as a spiritual people who had a special relationship with the Almighty God. He traced the ancestry of Nde Aro to the Jews- Gods own chosen people in the Bible. Specifically he asserted that the Aro are descendants of one Mazi Arodi, who was one of the sons of Jacob as described in the Old Testament of the Holy Bible. It is because of this that we seem to be the only community that has the name of God- Chukwu as part of our name. Thus Aro-Chukwu can be interpreted as the people of the most High God. That is why the Aro are very spiritual and wish to live in purity of heart and flesh. They have used the Ikeji period as a time of purification and appeasement to God, so that they can retain their purity and relationship with God. Well, like the Jews the Aro have in times past departed from worshipping the true God to worship either the creatures of God like ancestors or creatures of man like idols, either due to ignorance or satanic-induced confusion. And like the Jews, we earned the wrought of God. If Aro has grave challenges today, our inability to completely move away from Idolatory and ancestral worship must be contributing to it. But He cautioned that we cannot bring the desired change by isolating those who have not yet received the revelation which he received many years ago. He believes by showing love and modeling Christian brotherhood, we can influence those in error for good, so that someday all the people of Arochukwu Kingdom would return to their maker through His Son Jesus Christ.

Oriaku Chinyere Lancaster-Okoro, evangelist and woman leader who was born in Aro, raised in Aro and married in Aro took the third topic- Venerating the God of the new yam and did a great job in identifying who the true of God of the new yam is- Jehovah. She was emphatic in criticizing the misnomer of giving the glory that belongs to the true God of new yam to other gods and idols. She believes that it could be ignorance, but now that the word of God is available to all in Aro, we must urgently correct this anomaly, and abandon swiftly those customs, traditions and practices that injure our relationship with the true God of the new yam. Since in His Grace, at the fullness of time, He sent His only begotten son, Jesus Christ to lay down His life, shed His blood on the cross of Calvary to pay for all the sins and transgressions of mankind, we do not need any more sacrifices of chicken or goats at Ikeji to appease God. She cautioned against compromising or mixing water with oil. She implored those who have become Christians by receiving Jesus in to their lives to remain steadfast but must continue to point the way to the truth by their lifestyles.

Her position was amply supported by many other commentators at the event. Our special guests at the event which included, Senator Mao Ohuabunwa( represented by, Hon Gabe Igboko, Commissioner for Environment, Abia State, and Hon Amah Abraham, the Transitional Chairman, Arochukwu Local Government commented on the theme and agreed that as it had happened in some other progressive communities in Igbo land, Arochukwu must eliminate every aspect of their cultural practices especially as it relates to the new yam festival that do not honour the only true God like animal sacrifices, pouring of libation, carrying demon-infested masquerades etc. There was a common agreement that this was what God was waiting for to completely pour out His blessings on Arochukwu and remove all the developmental obstacles confronting Arochukwu.

Happily, our traditional rulers seemed to have agreed with this overwhelming view but asked for some patience. Mazi Kanu Nwa Kanu, Justice of the Peace( JP), holder of honorary doctorate degree, the Eze Ogo of Ibom Village as well as the Eze Ibom isii, the head of the the Ibom isii kindred who has attended all the eleven annual Ikeji lectures agreed with most of the things that were said. However, he insisted that God still requires sacrifice from us, though it may not be animal sacrifices. He fully endorsed the concept that the Aro are a special breed with an overwhelming faith in the Almighty God. He gave examples of some of the changes in traditional practices over time that showed that the teaching of Christian principles are taking much root in Aro. The Arochukwu ministers fellowship who have always partnered with the Arochukwu For Christ Movement( ACM ),the organizers of the event agreed to adjust their strategies to have a better relationship with the traditional and community leaders in Arochukwu so that the campaign and enlightenment will continue and be more productive.

The Ikeji lectures ended with all the people present making a covenant with the Almighty God, that none will be involved any longer in any form of idolatry or ancestral worship. The Aro thanksgiving day which held on the very next day, 27th August was even better attended, despite the fact that it was Nkwo market day. Much of the event was dedicated to thanking God and praying for Arochukwu, Abia State and Nigeria. Many choirs and cultural groups, most of them young people raised praises to God and inspired all to dance to the glory of God. We particularly petitioned God to help the Abia State government to complete the construction of the Ozu Abam- Ndi Okereke-Arochukwu road, which partial repair, made travel very short at the last dry season and also to help the Federal Government of Nigeria to remember to get the contractor (who seemly abandoned site) to resume work or award a new contract on the Ohafia- Arochukwu highway that will be speedily implemented. We prayed for Eze Aro and all the traditional rulers in the kingdom. We prayed for Umuaro especially those in the Diaspora. We also prayed for Senator Mao Ohuabunwa and other political office holders for God’s grace so that they will excel and help bring development to Arochukwu.

In all, this year’s event was so heartwarming and all who attended felt blessed. There was a conviction that God accepted our thanksgiving, prayers and petitions and that Aro will be much blessed by the time we return for the 12th event in 2017.

Physical fitness is your ability to carry out tasks without undue fatigue. You will earn about the components of physical fitness: cardiorespiratory endurance, muscle strength, ...