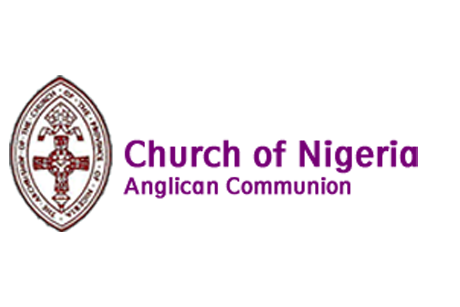 In 2007, the Lord Bishop of Church of Nigeria (Anglican Communion) Diocese of Arochukwu/Ohafia, The Rt. Rev. Johnson Onuoha saw the need for a new church to be sited in Atani.

Rev Christian Anochie was posted to Atani as the pioneer priest of the church. The Bishop also mandated some members, mostly old men and women worshiping in the Cathedral to go with Rev Anochie to establish the parish. The first church service held in Ndi Okoromgbeke hall and was then referred to as the Anglican Church, Atani Agbor.  This name did not please most of the parishioners, prompting the Bishop to change the name to Church of Epiphany, which later metamorphosed to its present name, St. Matthew’s.

It moved from Ndi-Okoromgbeke hall to Ndi Okike hall and finally to its present and permanent location.

In 2009, Sen. Mao Ohuabunwa donated a piece of land and single-handedly built a befitting edifice for the church. It was dedicated by Bishop Onuoha on the 1st of July 2013. Among guests at the occasion were the immediate past governor of Abia State, Sen. T.A Orji.

Chairman of the 10th anniversary planning committee, Barr Kenneth Ogbonna (KSC) told Aro News that series of activities have been lined up by the parish to ensure the propagation of the gospel and salvation of souls. He thanked all who made the anniversary celebration a success. He also revealed that the church is now the headquarters of Arochukwu Archdeaconry.

The Abia State College of Education (Technical) Arochukwu chapter of the Colleges of Education Academic Staff Union (COEASU) has ended its meeting in Arochukwu with ...