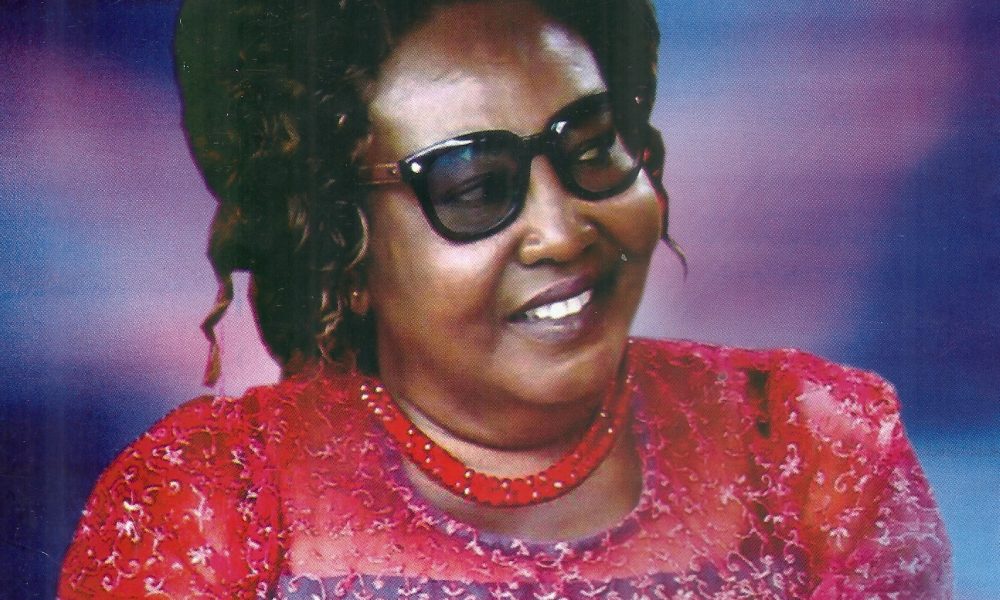 Born on the 4th of May, 1962 to the family of Nwafor Ezumah of Amuvi village, Arochukwu, she was educated at St Thomas Primary School, Amuvi; Ovim Girls Secondary School; Alvan Ikoku College of Education, Owerri and the Nnamdi Azikiwe University, Awka.

She was a staffer of the Federal Ministry of Defence and was seconded to the Command Secondary School, Abakaliki, where she worked for thirty two years until demise.

She held the following positions at CSSA, Form Tutor, Subject Head, Vice Principal (Academics) and Chief Education Officer. She was also a member of the Redeemed Evangelical Mission.

Ugo Bekee, as she was fondly called, left to mourn her, a daughter, sister and brothers and several other relations.

As was the case few occasions in the past, this column is dedicated to two special characters that we lost recently. It is my special ...