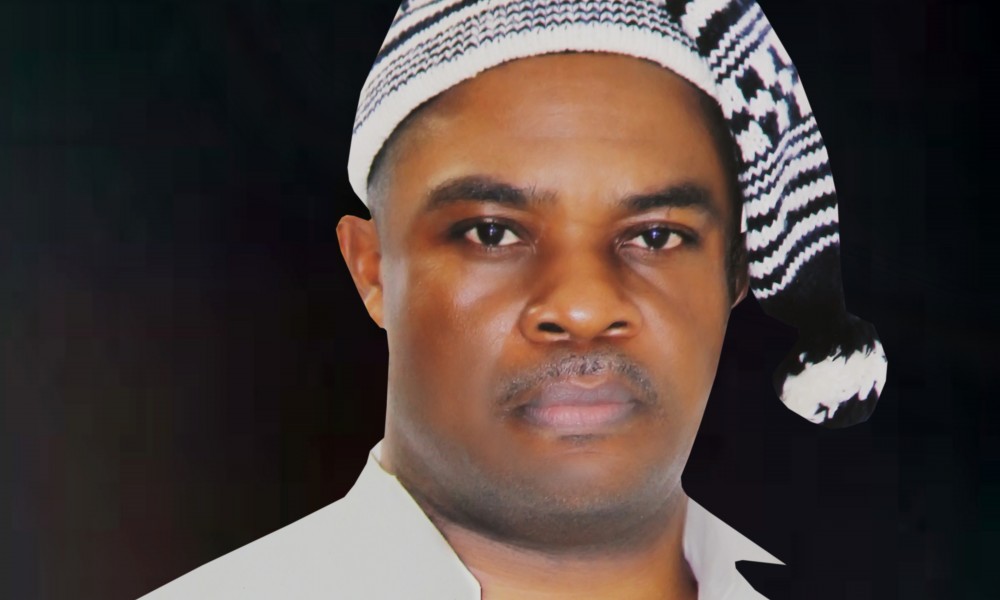 remission which depends on your lifestyle. . Ulcers are chronic sores that need to heal.

Excessive acid production, spices such as pepper, lime/lemon, stress and many more are indicated as the cause of ulcers, but this is not really so.

There are 2 main types of ulcers- stomach and duodenal, stomach being more common. Sometimes heart burn/ gastric reflux is lumped in as an ulcer.

Recent medical research shows ulcers are caused by an overgrowth of a bacteria Helicobacter pylori found in the stomach. This bacteria is a commensal in the stomach and can become either friend or foe depending on the condition which it finds itself.

Helicobacter pylori survives the harsh hydrochloric acid found in the stomach. It is said that neutralising the stomach acids by excessive use of antacids may cause it to overgrow, spill into the duodenum and cause injury/damage to the walls of the stomach/duodenum.

This damage is worsened by an imbalance between the factors that damage the walls of the oesophagus, stomach or duodenum and those that protect it – the mucous secretions.

In addition, other factors that predisposes one to ulcers or aggravate damage to the stomach wall include:

How can we heal ulcers?

Lifestyle changes, watch your diet. Know that there are specific foods and lifestyles (excessive alcohol, smoking, poor stress coping etc) that make your ulcer feel worse, avoid them until your treatment is over. Study your body, keep a food dairy, it may help in eliminating foods that aggravate your symptoms and also help in identifying what works best for you.

Eat food and supplements that:

Avoid caffeine and soft drinks during treatment, these aggravate the ulcer via stimulation of gastric acid production.

Avoid over cleansing your bowels using herbal laxative especially those that contain senna; or those that contain certain chemicals; these erode the mucous membranes of the gut thus creating a nidus for damage by enzymes or digestive juices.

Back when spicy food was believed to cause an ulcer, milk was thought to heal it. Now the prevailing wisdom is that milk may improve the symptoms of an ulcer, but cannot heal it.

This does not mean that all the people that have Helicobacter pylori infection will have an infection.

Or that every one who drinks alcohol or smokes will have ulcer.

So if you are at risk for peptic ulcers, it is better you take paracetamol for pain, since it’s not an NSAID and does not contain aspirin.

Can’t just talk about ulcers without mentioning the symptoms though some people don’t present with symptoms.

While many people with peptic ulcers don’t experience any symptoms, upper abdominal pain is the most common symptom.

This abdominal pain may:

Extend from your navel up to your breastbone

Feel worse when your stomach is empty

Get worse at night

Come and go for days or weeks

Other symptoms of a peptic ulcer may include:

Vomiting of red or dark blood

Changes in your appetite

Diagnosis…Peptic ulcers are confirmed with upper gastro-intestine endoscopy. This means using a camera with a telescope to look into the stomach and duodenum.

Ulcers can cause bleeding that occurs slowly over time or quickly, possibly resulting in life-threatening hemorrhaging leading to shock.

Sometimes you may not notice a bleeding ulcer until you become anaemic, a condition in which your body lacks red blood cells due to constant bleeding.

Anaemia, may make you feel tired, experience shortness of breath, and appear pale.

As usual, know what works for you for one man’s meat  another’s poison!

Stop Smoking: It decreases mucous production thus increasing your risks for getting an ulcer.

The data also show that ulcers take longer to heal in smokers and that the ulcer medication you are taking may be less effective.

NSAIDs do not only damage gut wall, they also can prevent an ulcer from healing as quickly as you would like, so talk to your doctor about what you can take for your other aches and pains while you are waiting for your ulcer to heal.

Be sure to read all drug labels; some products such as cough and cold liquids have NSAID ingredients in them and you should avoid them, too.

Cut back on alcohol: Stop drinking alcohol if you want to completely reduce your risk of additional ulcers and help your body heal.

Stop smoking because smoking decreases mucous production in the gut wall thus increasing your risks for getting an ulcer. Smoking also slows down rate of healing even while on treatment

Eat a diet rich in fruits and vegetables: A comprehensive review of published studies related to ulcer prevention shows that eating a lot of fibre from fruits and veggies may help reduce your risk of ulcer.

Vitamin A, found in many vegetables, may also be helpful.

Manage your stress: for a small group of people, stress does appear to have a connection to ulcers.

Interestingly, some spicy foods eg some peppers contain active ingredients such as capsaicin which are anti-inflammatory and have ulcer preventive effects.

Probiotics, yogurt and other fermented foods help healing. As usual, get assessed, identify what works for you – one man’s meat is another’s poison.

In addition to the above preventive measures, there are drugs that your doctor might prescribe for you to clear excess bacterial growth and encourage healing. Antacid may be prescribed for a short while to relieve symptoms.

Wishing you a healthy life.

Ex banker and businessman clocked 55 on the 12th of March. A native of Obinkita village, Arochukwu, he was educated at  Government College, Umuahia and ...