Healing the wounds of the elections! 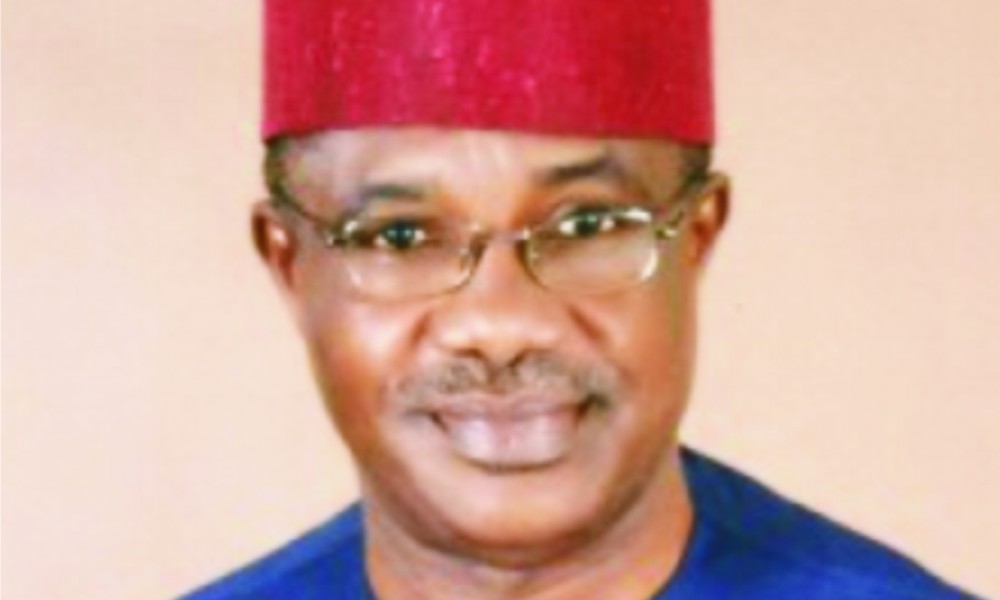 The 2015 general elections have been won and lost, have come and have gone, but the wounds inflicted on unity of Aro is still fresh and open in our minds and actions. The bone of contention was the interest of four prominent Aro sons who contested the elections for various positions. While many pitched their tent with Dr. Alex Otti for the Governorship of Abia State on the platform of APGA, others stood firm with Sir Chikwe Udensi for the same position on the platform of PPA. The rest either joined the camp of Chief Mao Ohuabunwa for the Senate on PDP platform or stood behind Chijioke Okoro for Abia State House of Assembly also on the ticket of PDP. Only but a few sat on the fence.

Inside information in all the camps confirmed to Amaikpe that there was everything towards each other but unity of purpose, spirit of sportsmanship, friendship, collaboration, partnership, team work and shared vision. Instead, informed sources lamented that what was unfortunately common was individualism, narrow interest, hatred, sabotage, mutual suspicion especially among supporters and admirers of the candidates. It was also a period where rumour mongers, sycophants, rent seekers and praise singers moved from one camp to the other to sow seeds of disunity to justify the selfish search for relevance and perhaps what is now known as “stomach infrastructure”.

In Nigerian politics, gossip, rumour, misinformation, envy, greed, treachery, conspiracy, and betrayal are major tools of trade. We all saw these vices in reasonable measure used freely by the various political camps to advance their chances of winning during the elections. Every effort made by notable elites and elders of the community to bring the candidates and their supporters to see the need to work together recorded very little or no result. The implication was that Aro became a “house divided against itself”, jack of all trade and nearly master of none. The price we have paid for our bad politics was quite heavy. We lost the Abia governorship (at least for now); threw away a clear chance to produce the member for the State House of Assembly which was zoned to Aro. Except for the Senate, we lost all the other positions. Even in elementary mathematics, one -over- four cannot be a pass mark. As the saying goes “divided we fall”.

While our optimism and hopes still hang in the balance in the various cases pending in the election petitions tribunals (especially the one on the governorship) what is more worrisome is the deep wound, the election has inflicted at the very heart of our unity. Many families were divided, friendships shattered, groups, associations and individuals polarized. It equally pitched individuals against each other. Many Aro associations have been divided along political lines based on what they did or failed to do during the elections. For the candidates at the center of the political contest, Dr. Alex Otti, Sir Chikwe Udensi, Senator Mao Ohuabunwa and Mazi Chijioke Okro, it is unclear what kind of relationship currently exists within and among them even now that the elections are over. And these are Aro sons whose personality and influence cannot be easily ignored. This apparent breakdown in communication and frosty relationship may also be true of their supporters.

However, now that the elections are over, the time to heal the wounds inflicted on Aro unity by the politics of the period is now. The healing must begin with the candidates leading the peace and reconciliation process and mobilizing their followers to fall in line. This can come through deliberate passion to forgive one another in the overall community interest. Exchange of confidence -building visits, restoration of communications and public pronouncements that convey clear messages that inspire peace, love and Aro communal spirit of brotherhood will also help. Many visitors to Aro have attested that the freedom of association, trust and friendship among Umu Aro is rare to find in many communities. We can only build on this wonderful culture and nothing less.

As politicians would always say, they are no permanent enemies in politics but permanent interest. The time to move on and put the past behind us is now. The examples already set at the national level by President Buhari and his predecessor, Dr.Goodluck Jonathan is a positive case study worthy of emulation. Any other approach will amount to “crying more than the bereaved”. On the part of the followers, the time to realize that when two elephants fight, it is the grass that suffers has indeed come. Prominent Aro sons and daughters, individuals, associations and groups also have roles to play. Our community known for love, peace and strong bond of friendship that knows no boundary cannot afford division and hatred based on political differences. Aro mmammanu! Aro mmanma nu!

An environmental health officer (EHO) serving in the Department of Environmental Health, Arochukwu Local Government, has warned that if the necessary steps were not taken ...