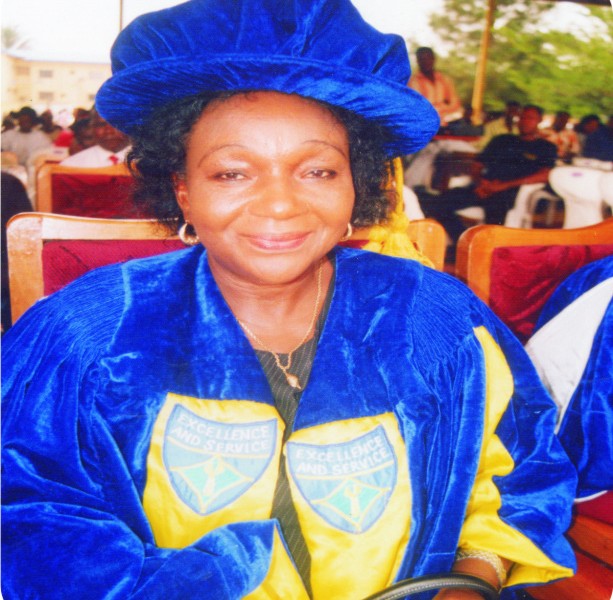 The management of the Abia State College of Education (Technical), Arochukwu (ASCETA), has announced the creation of ten additional departments in the college apart from affiliating it to the Michael Okpara University of Agriculture, Umudike (MOUAU). By this development, ASCETA now admits students who will obtain the first degree in certain programmes run by that university while other students still graduate in the national certificate in education, NCE, run by the college, and some of who learn some trade before graduating.

Observers and stakeholders in education see this as a most welcome development and a very big achievement by Dr Philips Nto as the provost of the college as it is a boost to the educational development and attainment of those who seek higher education in the area and the state as a whole, and those around the area in Akwa Ibom and Cross River states.

Meanwhile, the strike action embarked upon by the tripartite unions in the college (COEASU, SANU and SSUCOEN) three months ago, has been suspended. A release made public by the registrar had directed all the striking staff members of the college to resume work immediately. By the time of filing in this report, one of the lecturers confirmed that the strike action had been suspended ‘as we have been paid some salary.’

A Deputy Governor of the Central Bank of Nigeria (CBN)), Dr. Okwu Joseph Nnanna, has been appointed Chairman of 9Mobile, the mobile telco that acquired ...