Charting Our Democratic and Development Future 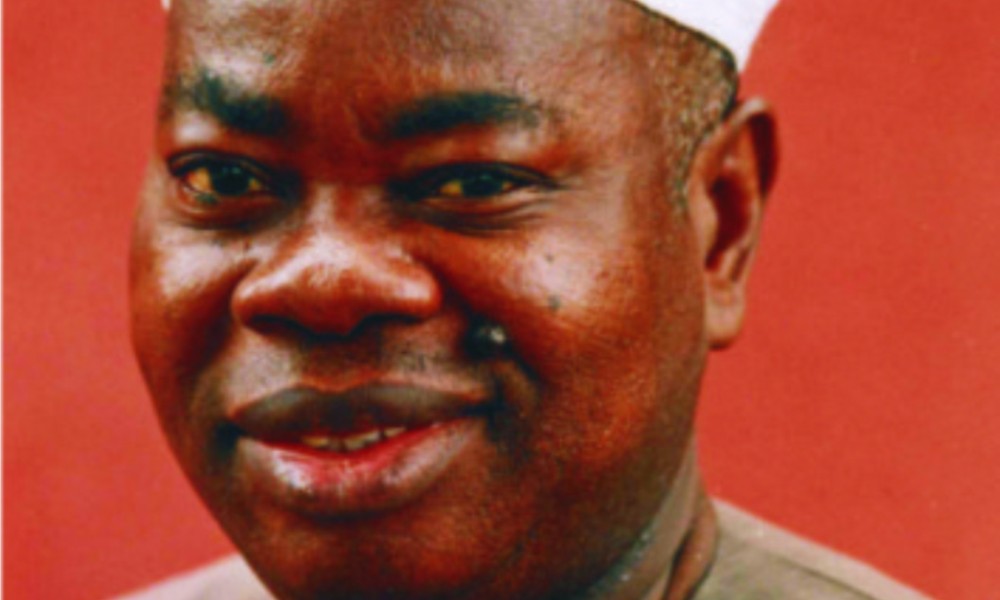 On the 14th and 28th February, 2015 Nigerians will go to the polls to elect the president/national assembly members and governors /state assembly members. The February general election is a landmark in Nigeria for this is the first time that the country is experiencing democracy for a period of sixteen unbroken years. If successfully held it will also mark the fourth time since the return to democracy in 1999 that the nation has successfully transited from one tenure to another.

The last six weeks has witnessed intense politicking and campaigns by the political parties and their flag bearers. As they comb the nooks and crannies of the country, most of the candidates have been loud on slogans and propaganda, but very thin on well digested program of action that would offer a credible alternative.

However, discerning Nigerians know what the issues are even though some of the politicians do not want to discuss them or have no workable answers. The critical issues border on credible elections, democratic temperament, sustainable development, infrastructure, good governance, peace and security, rule of law, diversification of the economy, job creation, religious tolerance, mutual co-existence, true federalism and anti-corruption, among others.

Figures released by the Independent National Electoral Commission, INEC, show that a total of 68,833,476 persons registered. Of this number Abia State has 1,396,162 registered voters. The number of registered voters in Arochukwu Local Government is put at 55,052.

For the Aros, the last eight years is an experience better forgotten. From the quality of representation to developmental projects even the worst enemy of the kingdom would not wish the people a repeat experience. The failed state of the road network epitomizes the sorry state of physical infrastructure in the area.

The Arochukwu/Ohafia road is in its worst state for decades. This is in spite of the contract for the reconstruction of the road awarded to a non-performing company by the federal government. Similarly, the internal roads linking the various villages could be called anything but roads. Objective observers wonder how those living in places such as Utughugwu, Ugwuavor and Amangwu to mention a few, engage in day- to- day activities. Even the road to the most popular market in Arochukwu is a death trap. The Arochukwu General Hospital remains an empty shell. The Abia State College of Education Technical, Arochukwu nose-dived with the exit of late Professor Ernest Nkemakolam.

The beauty of democracy is that a time comes when the people have a chance to take their destiny in their own hands by voting those who know the needs of the people and would work for their provision.

In a democracy, it is difficult for a people to rise above the quality of their representation. It is, therefore, important that the voters make it a point of duty to register, obtain their Permanent Voters Cards [PVCs] and to create time to cast their votes. It is disheartening enough that the number of registered voters in the local government is just 55,052. Even more worrisome is that a good number of the registered voters have not bothered to collect their PVCs.

This is the greatest disservice that any person can do to himself or his community. Failure to vote is like shooting oneself on the head. Since 2011, the quality of elections in the country has continued to improve. With the novel PVCs and Card Readers, ARONEWS implores INEC to do the needful to ensure successful polls. We strongly urge the people to seize the moment to vote into power those who will serve the peoples interest. By doing so, we will be charting a beneficial future for our democracy and our community.

In the past, Arochukwu Students have been faced with so many challenges, these challenges rises from the inability of their leaders to build a solid ...