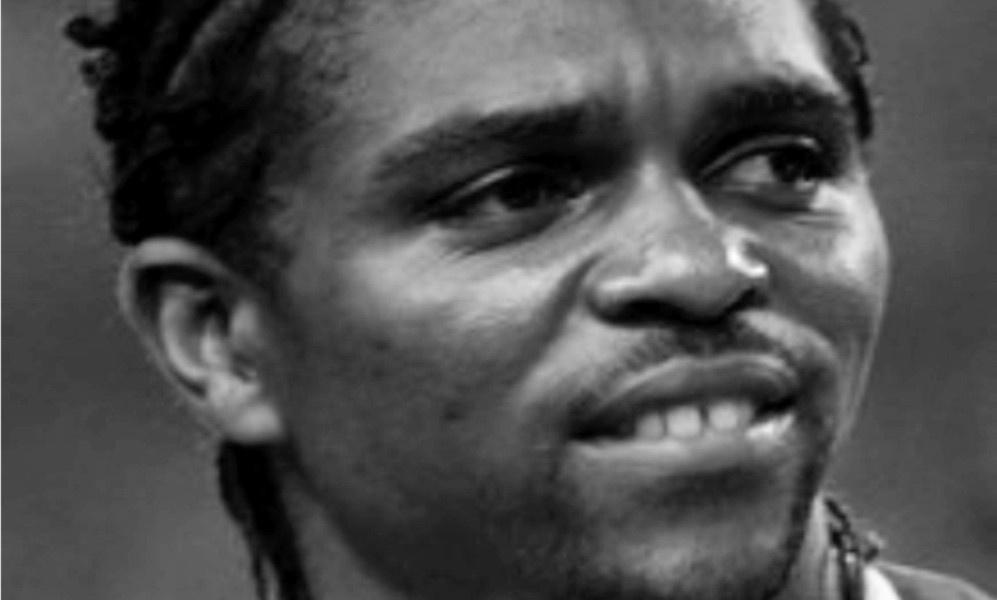 Former Super Eagles captain, Nwankwo Kanu, has raised the alarm that he is on the verge of losing his prized asset – Hardley Apartment – a hotel situated in Lagos, to the Assets Management Company of Nigeria (AMCON), under unclear circumstance.

Papilo, as the former Arsenal of London and Inter Milan of Italy striker is fondly called, said his heart bleeds over the ordeal he is currently passing through since November 2015, when Hardley Apartment was put under the management of AMCON following an alleged indebtedness which he said is now a subject of litigation.

Kanu said the case is still ongoing in a Federal High Court, Lagos, and is billed for hearing in April.

“It is now common knowledge that Hardley Apartment, which is a growing concern in the hospitality industry, was put under the temporary possession of AMCON since November 2015 by an ex- parteorder of court on account of a purported indebtedness but which remains unproven till date,” Kanu said in a statement he personally signed.

Following the Appeal Court verdict of December 3, which nullified his election as Senator of the Federal Republic, the Peoples Democratic Party (PDP) is set ...