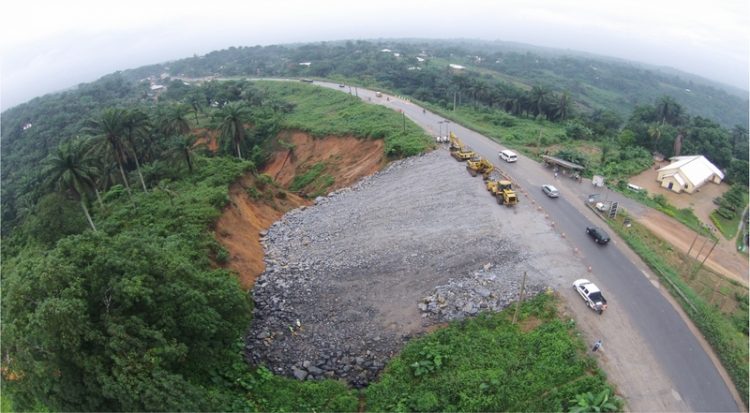 The authorities of Itu Local Government Area in Cross River State have allayed the fears of road users about the reported gunmen attacks along the Calabar-Itu highway.

The assurance followed the report of an overnight attack along the Oku Iboku/Odukpani axis of the Calabar-Itu Highway, by gunmen suspected to have come from Ikot Offiong.

The gunmen attack frightened residents of communities in that axis, including Umu Aro, who dispatched messages to their kith and kin to avoid plying that route, to Aro.

But the Executive Chairman of Itu Local Government Area, Barr. Etetim Onuk, allayed the fears of road users through a statement, which read thus:

“We are deeply saddened by the news of an unfortunate overnight attack along the Oku Iboku/Odukpani axis of the Calabar Itu Highway by gunmen suspected to come from Ikot Offiong.  Reportedly, lives have been lost – including that of an on-duty policeman, while some other persons sustained various degrees of injuries.

“As a result, the social media space has been awash with alarming and in some cases false and misleading stories of a sustained clash between the boundary communities of Oku Iboku, Itu Local Government Area and their counterpart in Odukpani, Cross River State. It is therefore pertinent to set the records straight in order to avoid panic and unnecessary tension.

“While I condole with the families of the deceased persons, I make bold to say that the area is now safe. I, therefore, urge every citizen of Itu Local Government Area, as well as commuters plying Calabar/Itu Highway; to go about their normal business as the situation had been brought under control by security agents,”” Onuk assured

Retired civil servant and community leader turned 74 on the 5th of May. A native of Upata village, Ajalli, Jerry attended CMS and Government College, ...