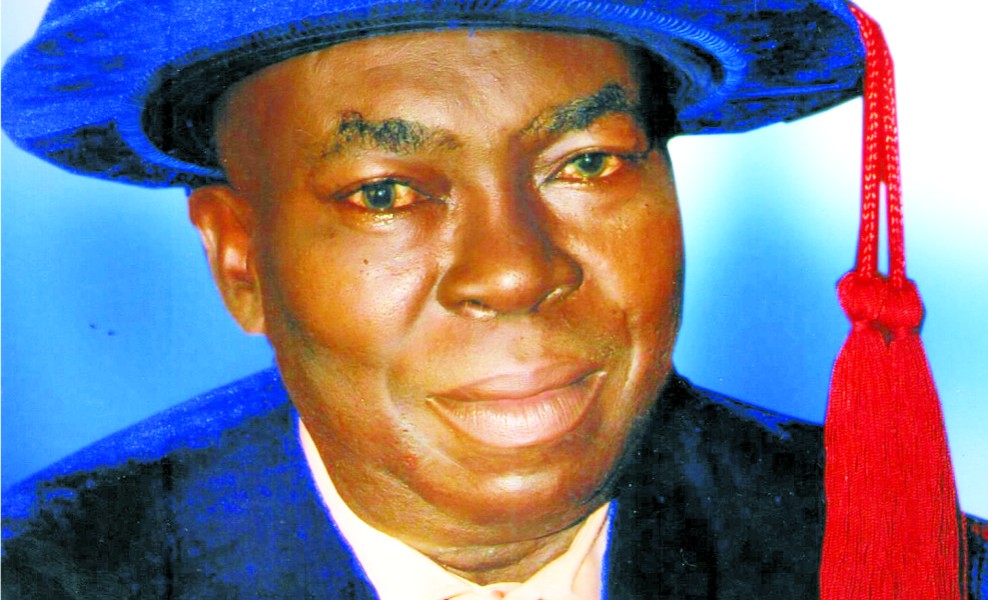 Professor Iheanyichukwu Elekwa is the new Deputy Vice Chancellor (DVC), Abia State University, Uturu. Prof. Elekwa’s appointment, which took effect from 20th February, 2015, is contained in a statement issued by the University’s Governing Council. He takes over from Prof. U. Ikonne, (DVC, Academic) and Prof. E A Udensi (DVC, Administration), whose tenures had lapsed. He now becomes the sole DVC since over 12 years. The last sole DVC was Prof. Lady Stella Ogbuagu, wife of the present VC, Prof. Chibuzo Ogbuagu.

Until his recent appointment, Prof. Elekwa was Dean, Faculty of Biological and Physical Sciences, ABSU, a position he occupied since 2011. By this appointment, he is saddled with greater responsibilities as he now combines academic and administrative duties hitherto handled by two different persons.

Prof. Elekwa had a stint with the Diamond Breweries Limited, Enugu, Enugu State (1983-1985), before joining Abia State University in 1988. He has held several management positions in ABSU, including Head, Department of Biochemistry (2004–2006); Director, Students Industrial Work Experience Scheme (SIWES); Dean, Students’ Affairs and Director, General Studies. He has been a member of ABSU Governing Council since 2007.

Elekwa, who has to his credit numerous publications, enjoys swimming and reading. He is married to Amaechi and they have three children.

Chief (Engr.) Okechukwu Ikoro, politician and businessman clocked 58 on the 17th of Feburary. A native of Ndiawa village, Arondizuogu, Mkpadirigbo was educated at Eziama ...