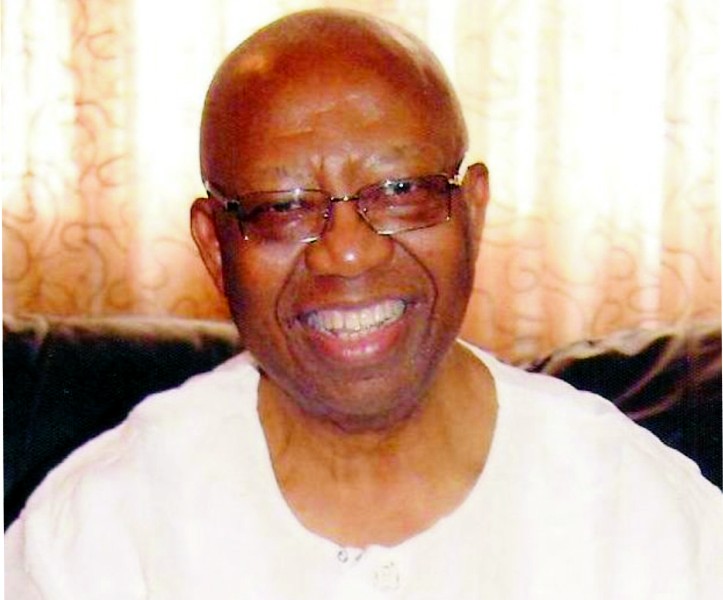 Nzuko Arochukwu, the umbrella body of Umu Aro, rose from its meeting held during Ikeji to announce the appointment of new patrons.

It will be recalled that on September 25, 2010 at Eze Aro’s palace Oror, Mazi Sam Ohuabaunwa (OFR), Mazi Emma Kanu Ivi and Mazi Dave Imoko were inducted patrons of Nzuko Aro. As if following in the footsteps of its national body, the Lagos Branch of Nzuko Aro also appointed seven patrons. Announcing the development at its October meeting, President of the branch, Mazi Emma Jideofor Kanu, stressed the need to bring on board members who had served the union and whose experience were required to continue to provide the needed advice and direction to the branch. He regretted that some patrons of the branch had passed on, adding that there was a need to reinvigorate the branch by appointing new patrons.

Their investiture as patrons was conducted during the end of year party on November 30, at Neniv Conference and Events Centre, Lagos.